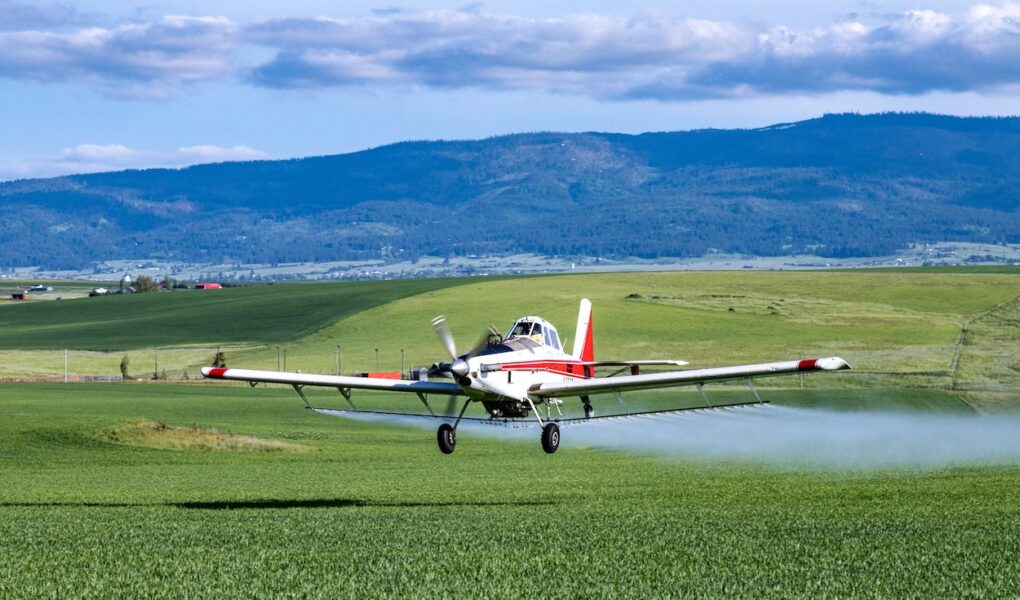 For decades the pesticide industry engaged in denying science and spreading disinformation. A new report, Merchants of Poison: How Monsanto Sold the World on a Toxic Pesticide, focuses on glyphosate, known by its brand name Roundup. It is the first comprehensive review of Monsanto’s product defense strategy. U.S. Right to Know relied on internal corporate documents released during lawsuits plus documents obtained through public records requests to write the report.

“The pesticide industry is not just following in the footsteps of Big Tobacco and Big Oil, they co-wrote the playbook — from their attacks on Silent Spring author Rachel Carson 60 years ago to the recent Monsanto-led assault on the cancer researchers of the World Health Organization,” said Stacy Malkan, lead author of the report and co-founder of U.S. Right to Know, in a statement.

A Monsanto chemist discovered in 1970 that glyphosate works well as an herbicide. In 1974, the company patented the herbicide under the trade name Roundup. For 20 years, glyphosate was used less frequently than other herbicides. However, as Monsanto began developing genetically modified crops, glyphosate use increased. It is now the most commonly used agricultural chemical in the world. Registered in 130 countries, glyphosate is approved for over 100 crops and marketed as 750 different products.

Many everyday foods contain traces of glyphosate, from cereal and hummus to honey and wine, and glyphosate is also found in rain and human bodies. Researchers for the Centers for Disease Control found glyphosate in the urine of over 80 percent of the children and adults they tested. In 1984, the U.S. Environmental Protection Agency labeled glyphosate as having the potential to cause cancer. The World Health Organization’s International Agency for Research on Cancer (IARC) classified glyphosate as a probable human carcinogen.

Cancer is not the only disease linked to glyphosate. Researchers associated the chemical with high rates of kidney disease in farming communities and low birth weight in the Midwest. Studies also show that glyphosate can be much more harmful when combined with other chemicals.

There are also environmental concerns with glyphosate. Under the Endangered Species Act, the EPA found that the herbicide can harm or kill plants and animals. Studies show that glyphosate is the primary driver of the decreased monarch populations because the milkweed plants they depend on are decreasing. Glyphosate reduces bees’ ability to reproduce and find food, sometimes kills them, and harms soil organisms.

The sourcing of glyphosate is also a problem. Phosphate ore extracted and refined into elemental phosphorus is used to produce glyphosate. The stripping off of soil on mountaintops is a mining method that destroys vegetation, contaminates water, and destroys habitats for critical species.

The pesticide industry uses a move from the playbooks of the tobacco and oil industries. In 1994, seven tobacco executives swore that nicotine and cigarettes are not addictive. Tobacco executives denied that cigarettes cause cancer for decades. In 2019, a former Exxon consultant testified that in the early 1980s, scientists working for the company predicted how fossil fuel use would increase carbon levels and lead to rising temperatures. The American Petroleum Institute identified global warming and the role of fossil fuel companies back in 1968.

How can we stop the disinformation tactics of the pesticide industry? The report offers six suggestions aimed at policymakers, media outlets, and academics:

Stopping the spin of the pesticide industry is crucial for public health and environmental safety. The public pays for the industry’s deceit, and so does the environment, as Kendra Klein, Deputy Director of Science with Friends of the Earth and contributor to the report, said.

Photo by Eric Brehm on Unsplash 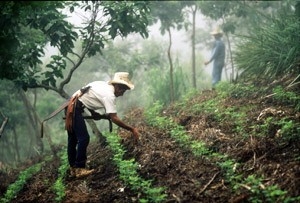 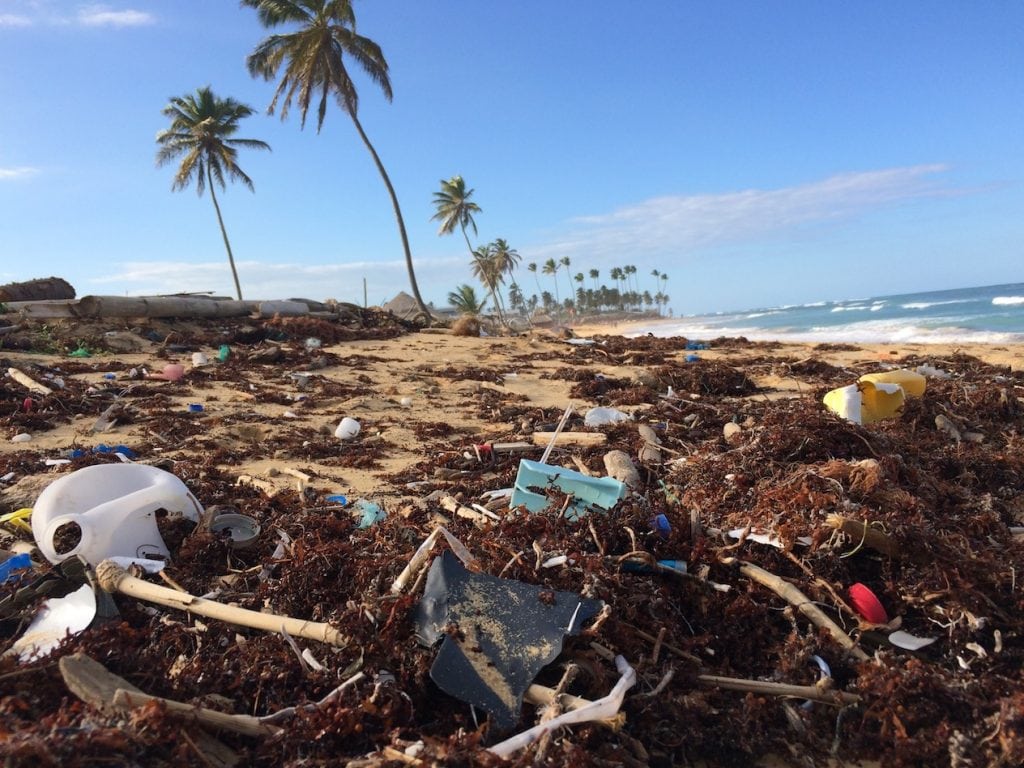