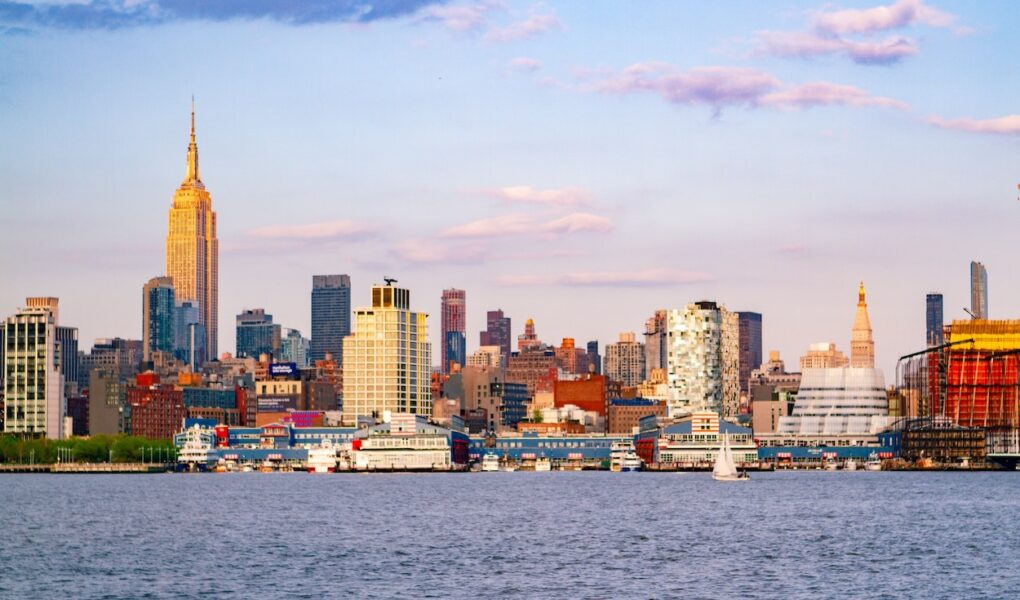 Do you hear that sound? What sound, you may ask? The sound of the bells pealing for the death of New Jersey’s last coal plant.

In early December, the Logan Generating Plant in Swedesboro met the fate all coal plants should meet. With 625 pounds of dynamite, the garden state’s last coal plant crumbled in about 15 seconds. The plant’s demolition occurred with a crowd of environmental advocates, state and local politicians, labor groups, and public utilities.

The 225-megawatt coal plant stopped operating in the spring of 2022. The plant’s demolition will save ratepayers an estimated $30 million and eliminate over four million metric tons of greenhouse gases in the next two years.

From Coal to Energy Storage

Built in 1994, the private equity company Starwood Energy bought the Logan Generating Plant and a nearby New Jersey coal plant in 2018 to transform both facilities into carbon-free facilities. Starwood announced plans at the demolition to build battery storage on the site. The company will use existing connection rights from the coal plant to connect new offshore wind transmission lines.

Once completed, the project will be one of the largest energy storage projects in New Jersey. The project will connect to the largest U.S. power grid, containing over two million cells in approximately 250 cargo containers. The project’s goal is to charge up the batteries when there is a surplus of solar power, or the electricity demand is low.

The plant’s demolition will help New Jersey meet its climate goals. The Global Warming Response Act of 2020 requires New Jersey to reduce greenhouse gas emissions by 80 percent from 2006 levels by 2050 and 100 percent of the state’s electricity from clean energy by the same year.

“Battery storage will play an instrumental role in bolstering a clean grid, all without polluting our air or endangering the health of vulnerable communities,” said Sierra Club President Ramón Cruz. “Sierra Club encourages other states to follow this example. By continuing to act now, New Jersey can be a national leader on clean energy and ensure a just transition for all.”

The Dirty Nature of Coal Power

Coal mining produces methane, a greenhouse gas with a warming potential of 80 times that of carbon. Burning coal releases greenhouse gases and pollutants, which include mercury, lead, sulfur dioxide, nitrogen oxides, particulates, and other heavy metals.

“The days of coal barges floating up the Delaware – and the coal pollution from one of the state’s last coal plants – are officially over. The death of coal plants is a welcome sign of the times for South Jersey,” said Doug O’Malley, Director of Environment New Jersey. “It’s time to make the fossil fuel dinosaurs from our electric sectors extinct. We should be working to mothball and demolish fossil fuel plants over the next decade to fight the climate crisis and lead to a renewable energy future.”

Hearing the bells peal for coal plants across the U.S. is one of the “single most important steps to get in line with 1.5°C,” according to Climate Analytics. Reducing the world’s fossil fuel production by six percent a year is needed to avoid the worst climate change impacts, a UN report stated.

The sound of those bells can’t come soon enough.