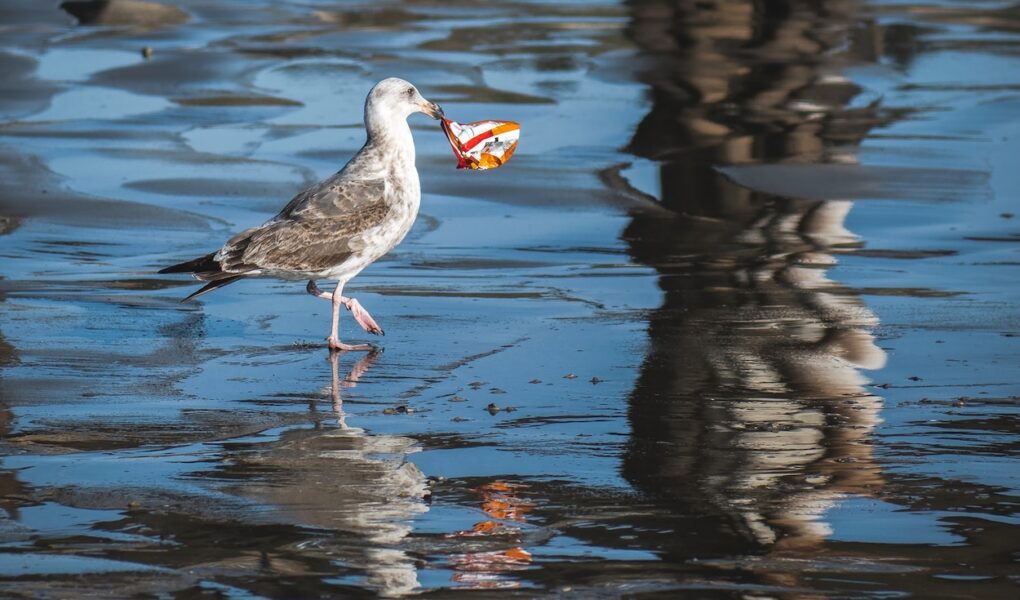 The Plastic Pollution Producer Responsibility Act (SB 54) requires all packaging in California to be either recyclable or compostable by 2032. The bill will reduce an estimated 25 percent of plastic packaging in 10 years. The law also requires 30 percent of plastic packaging to be recycled by 2028, 40 percent by 2030, and 65 percent by 2032. It will raise $5 billion from industry members over 10 years to help with plastic pollution reduction efforts and help support communities most affected by plastic waste.

“Our kids deserve a future free of plastic waste and all its dangerous impacts, everything from clogging our oceans to killing animals – contaminating the air we breathe, the water we drink, and the food we eat, said Governor Newsom in a statement. “No more. California won’t tolerate plastic waste that’s filling our waterways and making it harder to breathe. We’re holding polluters responsible and cutting plastics at the source,” said Governor Newsom.

Plastic pollution in the U.S.

Plastic burst onto the scene commercially in the 1950s. Now, plastic packages most products we buy, including shampoos, foods, cleaning products, personal care products, and electronics. The U.S. is the world’s largest plastic waste generator. The nation produced an estimated 42 million metric tons of plastic waste in 2016, double the amount produced in China. In 2018, plastic accounted for 12 percent of municipal solid waste generated in the U.S. The recycling rate for plastic that year was only 8.7 percent. Containers and packaging account for the largest amount of plastic waste but only 14 percent are recycled, according to Statista. The rest wind up in landfills where they emit methane, a greenhouse gas with a warming potential 80 times that of carbon dioxide.

A report by the Last Beach Clean Up and Beyond Plastics found that plastics have a lower recycling rate of five to six percent than what Statistia reported. The amount of plastic waste generated increased by 263 percent since 1980, the report also found. Paper has a far higher recycling rate, the report noted, of 66 percent. That proves recycling works.

Swirling in the Pacific Ocean halfway between Hawaii and California is plastic waste. Called the Great Pacific Garbage Patch (GPGP) is the largest of five offshore plastic waste accumulation zones in the world’s oceans. The GPGP is an estimated 1.6 million square kilometers, which is twice the size of Texas and three times the size of France.

A sampling of plastic pieces in the GPGP by the Ocean Cleanup found that there were 1.8 million pieces of plastic weighing an estimated 80,000 tons. That is equivalent to the weight of 500 jumbo jets. Eighty-four percent of the samples collected contained toxic chemicals. Microplastic poses a threat to marine life which mistakes it for food. The annual economic costs of marine plastic are $6 billion to $19 billion.

“The plastic industry spends millions of dollars every year to trick the public into thinking all plastic packaging is recyclable,” said Martin Bourque, Executive Director of the Ecology Center in Berkeley, CA. “Now they will have to rethink their packaging strategies or pay full cost for their impacts.”

Photo by Tim Mossholder on Unsplash 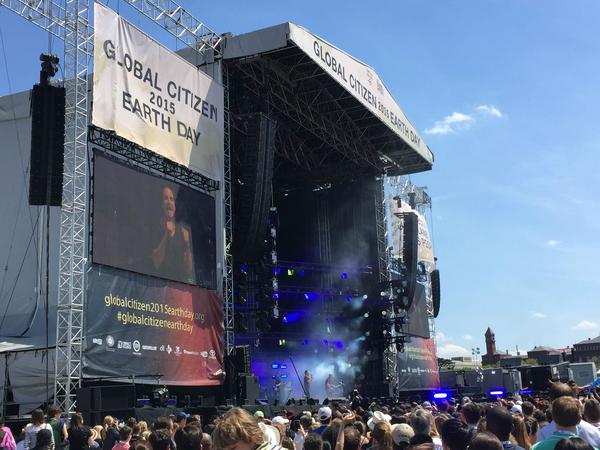