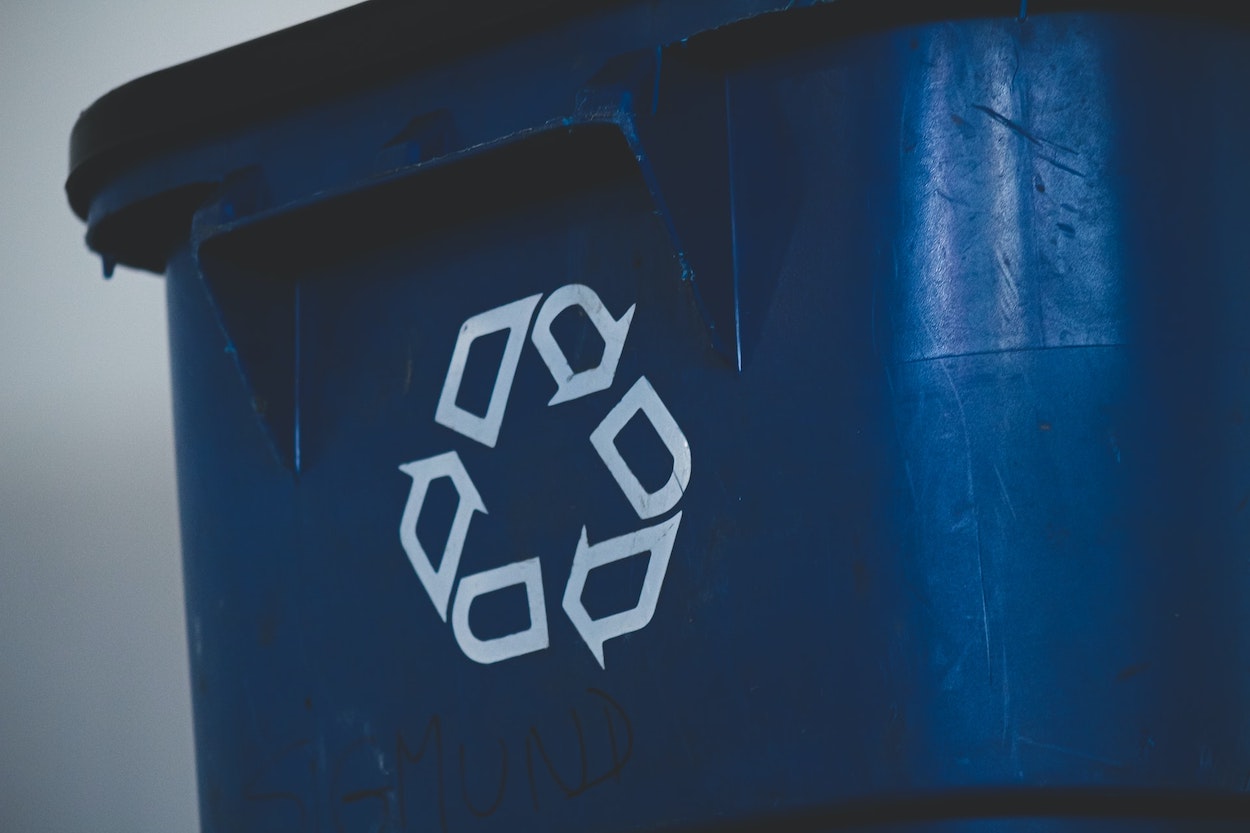 The goal of the golden state is to reduce greenhouse gas emissions by 40 percent by 2030, which is nearly eight years away. Trash rotting in landfills gives off methane, a greenhouse gas with a warming potential of 80 times carbon dioxide. About 20 percent of California’s methane emissions come from landfills.

Five bills recently signed into law by California Governor Gavin Newsom will help solve the state’s landfill problem. The five bills will help strengthen California’s recycling program while keeping more municipal solid waste out of landfills. It may also influence other states to take similar legislative action. As Nicholas Mallos, senior director of Ocean Conservancy’s Trash Free Seas program, said in a statement, “There is still more to do in California to curb plastic pollution, but we hope that other state governments follow suit.”

SB 343, dubbed a first-in-the-nation recycling reform bill, expands the state’s existing Truth in Environmental Advertising law. The legislation prohibits using the word “recyclable” on unrecyclable products, to add that manufacturers cannot use the recycling symbol or suggest that materials are easily recyclable if they are not. The bill goes into effect on January 1, 2022.

AB 1276 expands the plastic straws upon request law to include other single-use food accessories, other food facilities, and third-party delivery platforms. It includes food that is taken away, delivered, or served on-site.

AB 881 closes a loophole in California law that allowed exported mixed plastic waste shipped overseas to be counted towards the state’s recycling goals, even if the waste was never counted. California is one of the top plastic waste exporters in the U.S.

AB 962 requires creating a returnable bottle system in California by January 1, 2024. The law allows preserving bottles for washing and refilling by beverage producers instead of being crushed for recycling. The returnable bottles, under the law, will flow through the state’s Beverage Container Recycling Program.

Californians buy an average of two to three packaged drinks every day, and 99.9 percent of them are in single-use glass, plastic, metal, and paperboard containers. Although 70 to 80 percent of containers are returned and recycled into new containers, almost 450,000 tons of single-use containers are disposed of every year.

AB 1201 requires that a product that is labeled “compostable” be third-party certified to break down into organic compost and not contaminate compost or the agricultural system with toxic chemicals. The law also requires that the label be easily identifiable to consumers and solid waste facilities and prohibits look-alike products.

When Governor Newsom signed the bills into law, he also announced the California Comeback Plan’s over $15 climate package, the largest investment of its kind in the state’s history. The Plan includes $1.5 billion in wildfire and forest resilience package which includes investments for community hardening in fire-vulnerable areas, strategic fuel breaks, and fuel reduction projects.

Photo by Sigmund on Unsplash