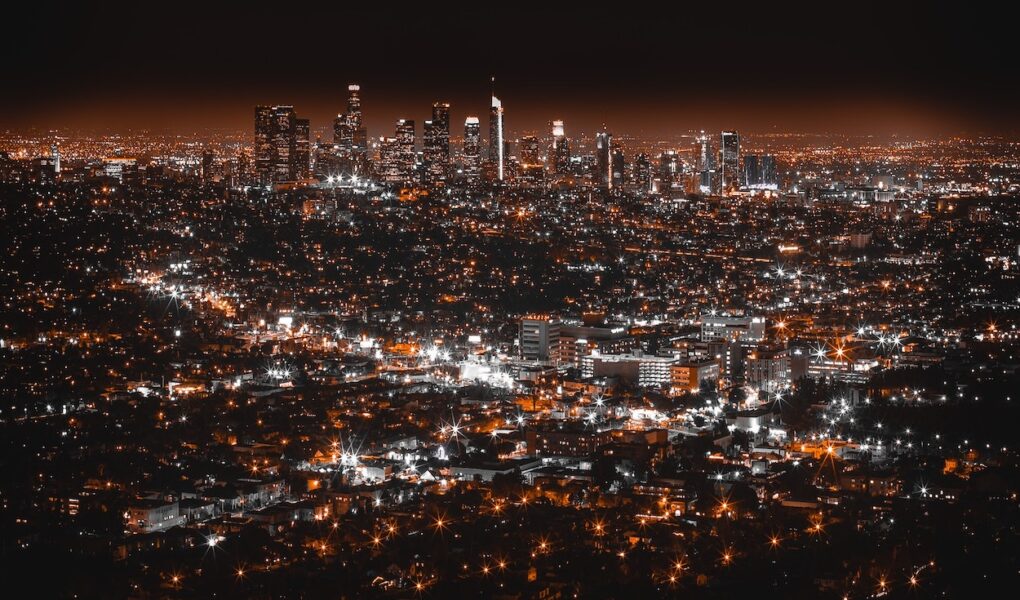 On June 30, 2022, the Supreme Court released its decision to eliminate the Environmental Protection Agency’s ability to regulate emissions from power plants. While the subsequent (and surprising) passage of the Inflation Reduction Act is good news for federal-level climate policy, the onus is on local and state governments to develop emission plans and climate change action in the U.S.

Hours after the decision’s release, Kansas City, Missouri, came close to formalizing its plan to reduce citywide greenhouse gas emissions to achieve carbon neutrality for city operations by 2030 and citywide by 2040. The city’s plans include actions in six areas: energy, local food, mobility, homes and buildings, natural systems, and waste and materials. The city’s Climate Protection Steering Committee voted nine to zero to recommend the adoption of the Climate Protection and Resiliency Plan by the City Council.

The plan aims to guide Kansas City in achieving the goals set in a resolution passed in 2020. This resolution commits the city to achieve a 100 percent reduction in greenhouse gas emissions from electricity use citywide by 2030 and to become climate neutral by 2040. The Plan covers six areas: mobility, energy supply, natural systems, homes and buildings, food, and waste and materials. Actions recommended range from reducing vehicle emissions through low and no-emission vehicles to transitioning the grid mix to renewable energy.

Kansas City is not the only city tackling emissions reduction. From coast to coast, cities across the nation have plans to reduce emissions while encouraging the adoption of clean energy and energy efficiency. Here are three cities, two on the East Coast and one on the West Coast, with climate action plans.

The Climate Action Plan of the city of Cambridge, Massachusetts details how it will reduce citywide emissions and achieve carbon neutrality by 2050. The plan covers  buildings, transportation, and waste:

Launched in 2019, the Green New Deal of Los Angeles, California, contains ambitious goals that include:

Los Angeles is well on its way to achieving its goals. In May, Mayor Eric Garcetti updated the city’s progress. The city achieved a 36 percent reduction in citywide emissions from a 1990 baseline. The city also has an energy grid that runs on 62 percent zero-emission sources, putting it ahead of schedule to reach 100 percent by 2035.

The greenest state in the union leads the way

States are also taking climate action. California, recently named the greenest state by Wise Voter, has legislation and programs that help it further its climate goals. In 2016, the California state legislature passed a bill to reduce the state’s emissions by 40 percent below 1990 levels by 2030. Its cap and trade program is a big part of its climate action plan. The program limits emissions sources responsible for 85 percent of the state’s emissions through buying and selling emissions allowances.

California represents what states can do when they set the right plans and goals. With city climate action and robust emissions plans, the U.S. can reduce its greenhouse goals independent of the halting and fractious progress at the federal level (as welcome as it is when it does happen). Regional and state action is the way forward.

Photo by Denys Nevozhai on Unsplash