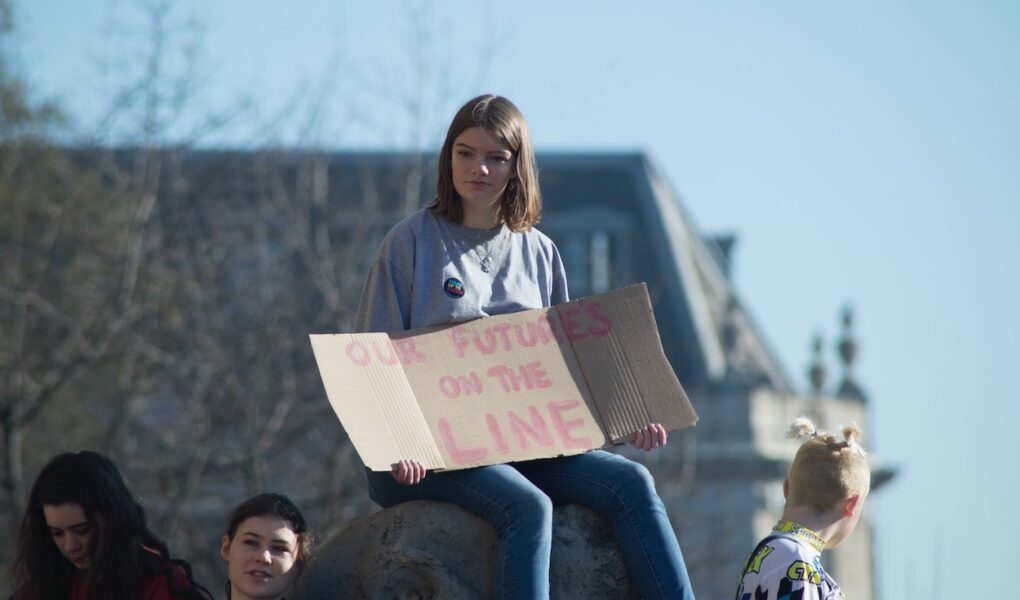 According to a Pew Research survey, nearly half of Americans get news from social media. Climate change misinformation posts and ads abound on social media platforms.

An analysis of climate science denial found that “misinformation promoted by contrarian scientists and other denialist sources causes a number of negative impacts on the public.”

The latest reports from the Intergovernmental Panel on Climate Change state that “rhetoric and misinformation on climate change and the deliberate undermining of science have contributed to misperceptions of the scientific consensus, uncertainty, disregarded risk and urgency, and dissent.” With a greater than 99 percent consensus on climate change in peer-reviewed scientific literature, climate misinformation on social media is a big problem.

The company stated that “misleading advertisements…that contradict the scientific consensus on climate change are prohibited.” The company also said that “in the coming months,” it will have more to share “on our work to add reliable, authoritative context to the climate conversations happening on Twitter.”

In October 2021, Google announced its new monetization policy for advertisers, publishers, and YouTube Creators. The policy bans ads that contradict scientific consensus around climate change. The policy extends to “content referring to climate change as a hoax or a scam, claims to deny that long-term trends show the global climate is warming, and claims denying that greenhouse gas emissions or human activity contribute to climate change.”

Facebook announced in May 2021 that it would expand its information labels to some climate change posts. The policy went into effect in Canada, Germany, Ireland, Nigeria, South Africa, and the US. The labels link to the Climate Science Information Center.

An analysis published in February 2022 by the Center for Countering Digital Hate (CCDH) found that Facebook fell short of its promises to deal with climate misinformation. Now known as “Meta,” the company failed to label half of the posts promoting articles from leading publishers of climate denial. The same month, the Washington Post reported that two whistleblowers filed complaints with the Securities and Exchange Commission, claiming that Facebook misled investors about its attempts to deal with climate change misinformation posts.

Photo by Josh Barwick on Unsplash