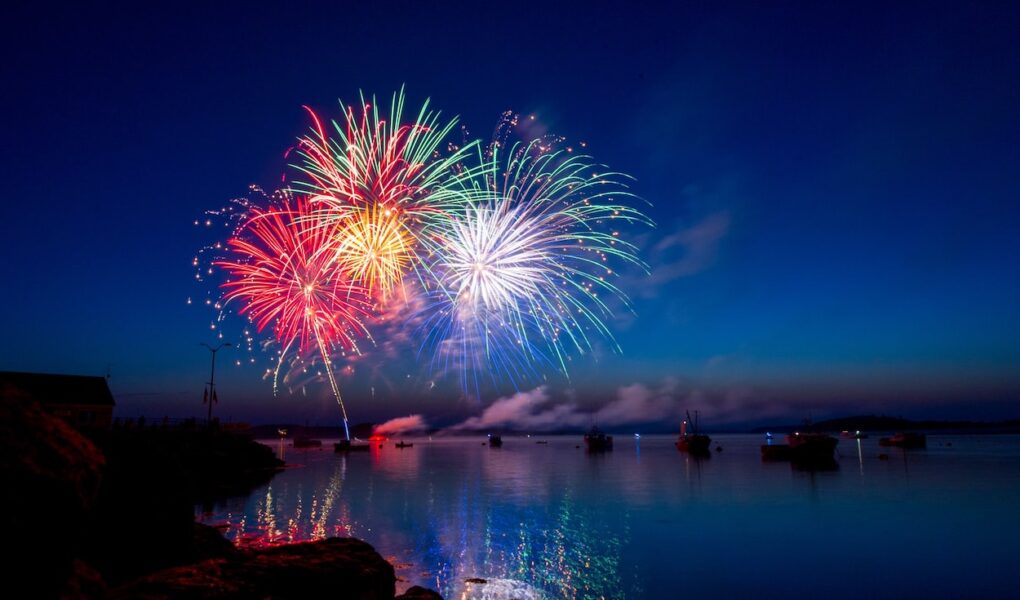 Just when you begin thinking that the era of deregulation of the environment is waning, something slaps you back to reality.

The U.S. Environmental Protection Agency (EPA) recently announced that it would not regulate perchlorate, used in rocket fuel, munitions, fireworks, and industrial chemicals. The decision backs a Trump-era EPA decision forgoing regulation of perchlorate in drinking water. This decision certainly feels like a reality slap.

“The EPA’s failure to protect drinking water from widespread perchlorate contamination is unscientific, unlawful, and unconscionable,” said Erik D. Olson, Senior Strategic Director for Health at Natural Resources Defense Council (NRDC). “The Trump EPA gave perchlorate a pass; it was a bad decision then, and it’s a bad decision now. Tap water across America will remain contaminated by this toxic chemical, which threatens the brain development of babies in the womb, infants, and young children at extremely low levels.”

Although the EPA decided against regulating perchlorate, there are a few steps the federal agency will take, which include:

The EPA’s refusal to regulate perchlorate contradicts what the U.S. Food and Drug Administration says about the contaminant. Exposure to high doses of perchlorate “can interfere with iodide uptake into the thyroid gland, disrupting the thyroid functions and potentially leading to a reduction in the production of thyroid hormone,” according to the FDA. In 2008, the EPA released a health advisory recommending a threshold of 15 parts per billion (ppb) of perchlorate in drinking water.

Perchlorate is “very persistent in the environment,” according to a study on the chemical. The study noted that high perchlorate concentrations “can affect the thyroid gland by inhibiting the uptake of iodine.” That is similar to the American Academy of Pediatrics findings, which recommend regulating perchlorate, pointing out that it causes “goiters and damages the nervous system of fetuses and children” and noting that research links perchlorate ingestion with thyroid hormone disruption.

“Since thyroid hormone is required for development and function of many tissues in the body, including the brain, perchlorate is considered a serious threat to human health and water resources,” according to the state agency.

The Massachusetts Department of Environmental Protection objected to the Obama administration’s decision not to regulate perchlorate. In a comment on the EPA’s decision, the state agency said it “believes that a health-protective national drinking water standard for perchlorate is both warranted and necessary to protect the health of our nation’s children.”

Indeed, the nation needs a standard for perchlorate in drinking water to protect fetuses and children. Anything less is a dereliction of the EPA’s duty to protect Americans.