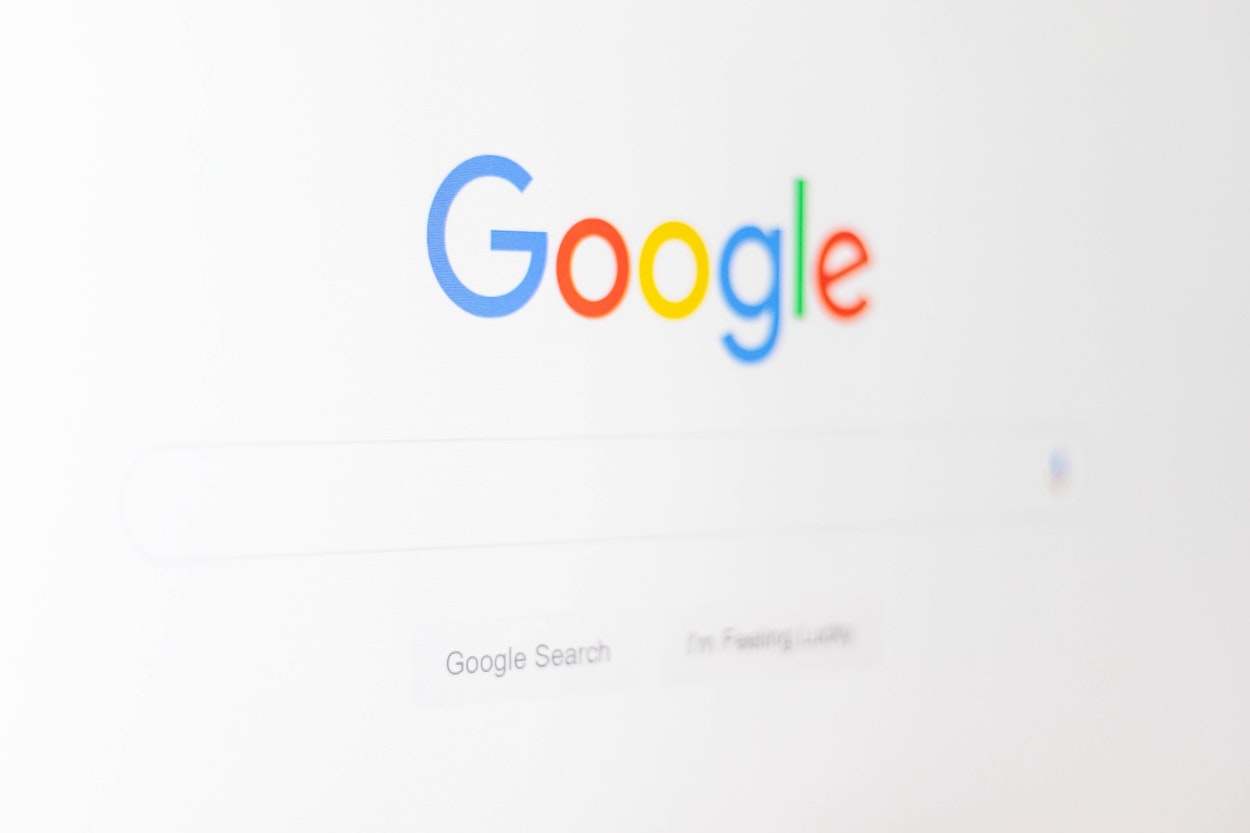 “It’s bad enough Google hosts so much climate denial on YouTube,” Khoo says, “but it’s even worse if they’re lying about their reforms. Google must do much more to stop the spread of climate denial.”

The Center for Countering Digital Hate released a report before COP26 showing that social media posts linking to articles from 10 “super polluter” publishers account for 69 percent of Facebook interactions with climate change denial content. The websites of the ten publishers received almost 1.1 billion visits in the six months before COP26. They earned $3.6 million as part of Google’s AdSense platform. Google AdSense gets money from companies like Capital One, DHL International, and Chevrolet. All three of those companies’ ads have run on the websites of the ten publishers.

The report recommends that Google remove these sites from their AdSense platform. Doing so will line the company up with its commitment not to fund climate change denial. The Center for Countering Digital Hate petition demands that Google take urgent action. Google must take urgent action to remove sites publishing climate change denial content from AdSense.

Climate change denial is also found in Congress. An analysis last year by the Center for American Progress found 139 members of Congress, including 109 representatives and 30 senators, who are climate change deniers. All of the 139 deniers made statements in 2021, doubting the reality of climate change. They have also received over $61 million in contributions from the coal, oil, and gas industries. They comprise 52 percent of House Republicans, 60 percent of Senate Republicans, and over one-quarter of Congress.

A 2014 article in the European Journal of American Studies finds that climate change denial is a combination of the small-government conservative ideology opposition to regulation and a defense of the American way of life, which is “defined by high consumption and ever-expanding material prosperity.” In other words, Republicans who want consumption without responsibility are fueling climate change denial in America.

What will it take for companies like Google to stop fueling American climate change denial?

Photo by Christian Wiediger on Unsplash