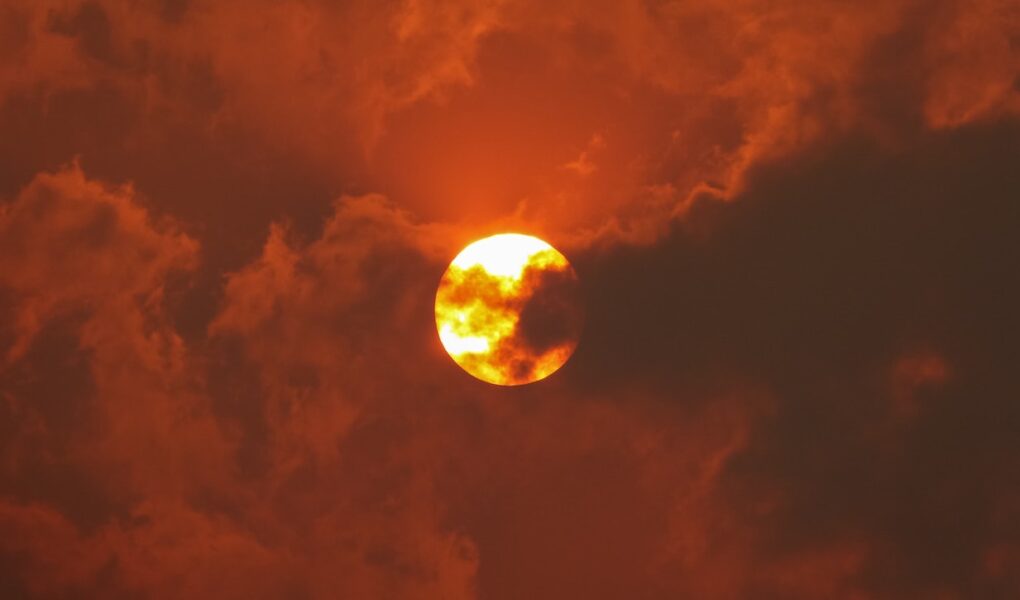 How bad is pollution in the U.S.? Over 40 percent of Americans, more than 137 million people, live in places that the American Lung Association’s State of the Air 2022 report rates as having failing grades for unhealthy particle pollution or ozone.

The disparity between eastern and western regions

California continues to have the most cities on the most-ozone polluted list, with 11 of the 25 most-polluted cities. Southwestern cities are in most of the remaining spots. Only three of the worst 25 cities for ozone pollution are east of the Mississippi River. A report by EDF found that across the West, most days between March and August 2021 had unhealthy ozone levels. The State of the Air report attributes ozone pollution in the Southwest to oil and gas extraction and population growth.

People most affected by pollution

The most polluted region

Geography accounts for most of the Central Valley’s pollution. Mountains surround three sides, trapping pollution, with no sea air to blow it out. The pollution from agriculture and oil production remains trapped in the Valley. The Central Valley produces around half of the nation’s produce and all of its almonds and raisins. California is the top state for dairy production, and most of that production occurs in the Valley. Kern County in the Valley ranks seventh in the top oil-producing counties in the U.S.

Photo by Kym MacKinnon on Unsplash