As has been widely reported, plenary sessions where suspended last Wednesday when Tuvalu’s chief negotiator Ian Fry pleaded for consideration of the “Tuvalu Protocol” calling for strengthening of the Kyoto Protocol and sharply limiting greenhouse gas emissions in hopes of containing global temperature rise to within 1.5 degrees Celsius – far more than developed nations are proposing.

On Friday he again addressed the session, making not of the “irony of the modern world that the fate of the world is being determined by some senators in the US Congress.” Fry tearfully concluded his remark saying “the fate of my country rests in your hands.” 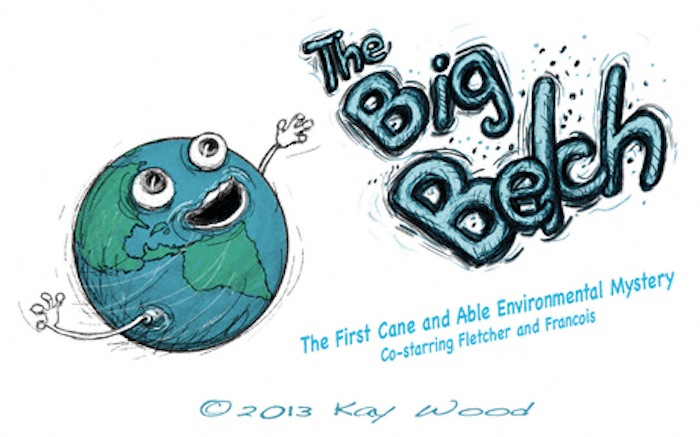