The drive to achieve low carbon status is often believed to best be possible on a small scale, but what if an entire country sets out to achieve this? What exactly is a zero, or low carbon society and how would it operate? Could a developing country do it? A peer reviewed study by scientists from nine countries organized by the governments of Japan and the UK  has come up with a definition.

A Low Carbon Society is no longer a utopian vision, but technically and economically feasible, say the authors of the study in a detailed article in Climate Policy. Their project is an international economic/climate modeling exercise of mega proportions. It was commissioned by the governments of Japan and the UK in a G8 framework, but the study has a strong emphasis on developing countries. National teams from nine countries examined three different scenarios, including the plans which will be on the table at the upcoming G8 Summit next July in Japan. These plans involve the proposal to cut global greenhouse gas (GHG) emissions by 50 percent by 2050.

So what is a Low Carbon Society? The nine teams defined it as ‘one that will make an equitable contribution to the global effort of reducing greenhouse gases to a safe level combining both a high level of energy efficiency and security’. And reducing global carbon emissions by half is feasible if clever models are applied, the project’s participants believe.

Factors that influence the numbers tremendously include energy efficiency, consumer behavior and the choice of technologies for electricity generation. “We believe that the results of this international modeling exercise will be valuable to national and international policy-makers and can usefully inform the discussions on the Gleneagles Dialogue during Japan’s G8 Presidency”, said Dr. Jim Skea, Research Director of the UK Energy Research Centre, a participating organization.

Developing countries were envisioned to move toward low carbon status in line with their projected economic growth and with the help of international co-operation, finance and technological expertise. “If developed countries can create and work towards clear and possible visions of Low Carbon Societies, it will make it easier for developing countries to follow a low carbon pathway” noted Dr Junichi Fujino, a Japanese researcher from the National Institute for Environmental Studies. “Preferred Low Carbon Society pathways require clear target setting, and iterative cooperation across international borders and in all economic sectors” said Dr Neil Strachan, Senior Research Fellow at King’s College London.

The next G8 meeting is scheduled for 8 and 9 July with energy, the environment and climate change topping the agenda. The Japanese-British study is one of the few that combines economics and environmentalist opinions and it very is similar to the work of the British economist Sir Nicholas Stern, author of the shocking 2006 Stern Report (predicting that the world economy will shrink by 20% due to global warming). 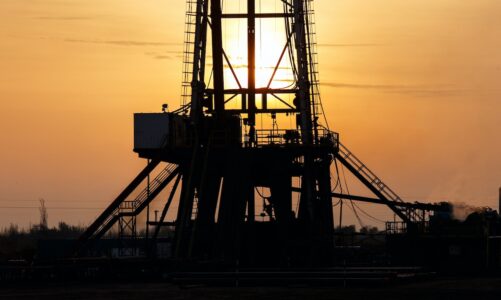