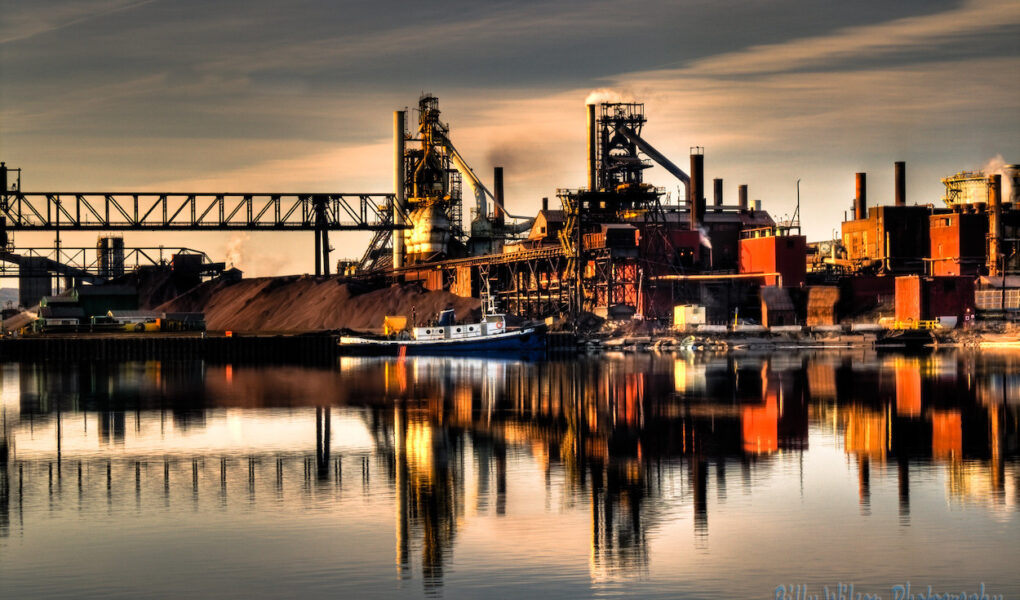 How much water does it take to make the goods you use every day? Much more than you may think. According to the EPA, industrial and manufacturing businesses use around 12 percent of the public water supply in the U.S.

Manufacturing and Water Use

Let’s take a look at the water usage during the manufacturing of some everyday items. We will start with the laptop. The everyday product that takes the most amount of water to produce is a laptop computer.

It takes around 50,193 gallons of water to produce one laptop, equivalent to 401,544 pints. Since we are recommended to drink 3.5 pints of water daily, the water used to make a laptop could keep someone hydrated for nearly 115,000 days or around four lifetimes.

We use smartphones for everything from alarm clocks to music players and watches. These devices we use so much need an average of 3,400 gallons of water to produce. There are 6.64 billion people using smartphones globally, which requires 22.58 billion gallons of water to make, which could fill a third of Lake Windermere in England.

Plastic is a part of our lives–from personal care products to electronics. It takes 22 gallons of water to make one pound of plastic. Producing one plastic water bottle requires at least twice as much water as the amount of water in the bottle.

Cars take a tremendous amount of water to manufacture, making the car industry the second largest consumer of water in the U.S. Manufacturing just one standard car takes nearly 40,000 gallons of water.

Car tires require a little less water to make than a pair of leather shoes. In 2017, there were an estimated 1.5 billion wasted tires globally, which means that over 4.3 trillion gallons of water were wasted on tires that are not being used.

Producing construction materials is a thirsty business. One board of lumber needs 5.4 gallons of water to grow, and that does not include the water required during logging, cutting, and processing. It takes 30,000 square feet of lumber and other wood products to build a 2,400-square-foot home. The paint placed on the walls of homes uses 13 gallons of water to produce one gallon. A ton of steel requires 62,000 gallons of water, while a ton of cement uses 1,360 gallons.

As droughts occur in places that usually see an abundance of rainfall, it becomes clear that more manufacturers need water reduction goals. Two companies are leading the way: Ford Motor Company and Google. Ford has reduced its operation water use by over 78 percent since 2000, a savings of over 12.5 billion gallons, according to its latest sustainability report. That amount of water is equivalent to a year’s worth of water supply to 1.4 million homes.

Google commits to replenishing 120 percent of the water its facilities and data centers use by 2030. The company is exploring freshwater alternatives like seawater or reclaimed wastewater to cool its data centers, stormwater, and treated wastewater for landscape irrigation, cooling, and flushing toilets.