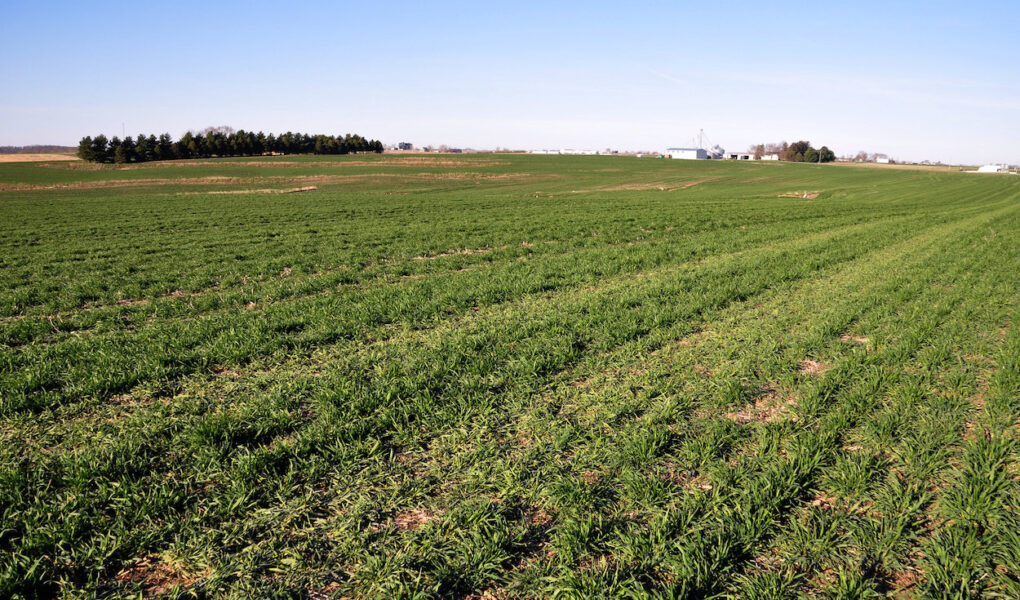 When you drive through California’s Central Valley and see vineyards, you might notice some have crops in the middle of each row. These are called cover crops. If legislation recently introduced into the Senate is passed by the House and signed into law, cover crops may soon become common across the country’s farmland.

“Cover crops have the power to protect and regenerate America’s soil, one of our most precious resources,” notes Lara Bryant, Deputy Director of Water and Agriculture at Natural Resources Defense Council. “The COVER Act helps farmers access resources that will, ultimately, save them money, help increase yields, and better protect our planet. It’s high time we make cover crops a feasible, long-standing option for farmers.”

“The COVER Act is critical to providing farmers across the nation the tools they need to make their land more resilient in the face of climate-related risks,” said Rep. Sean Casten, in a statement.

Precursors to the COVER act

Two U.S. Department of Agriculture (USDA) programs are the COVER Act’s basis. In 2017, the USDA’s Risk Management Agency agreed with Iowa to incentivize cover crops with a subsidy of up to $5 per acre on a policyholder’s insured crop that contained a cover crop. The program enrolled about 17,000 acres in the first year. Illinois adopted the program in 2018, and in 2019, Indiana adopted it for a targeted watershed. The RMA then launched the Pandemic Cover Crop Program (PCCP), a nationwide implementation of the cover crop premium support.

There were several significant advantages to the programs. The programs changed the perception of farmers that cover crops could cause insurance claims to be denied. They also incentivized more farmers to adopt cover crops by giving direct financial support.

Modern agricultural practices have contributed to soil erosion, occurring at a rate of 4.63 tons of cropland soil per acre per year. Climate change increases the frequency of drought, rain, and extreme weather. All three will put more stress on soils. Cover crops are an essential part of combatting soil erosion.