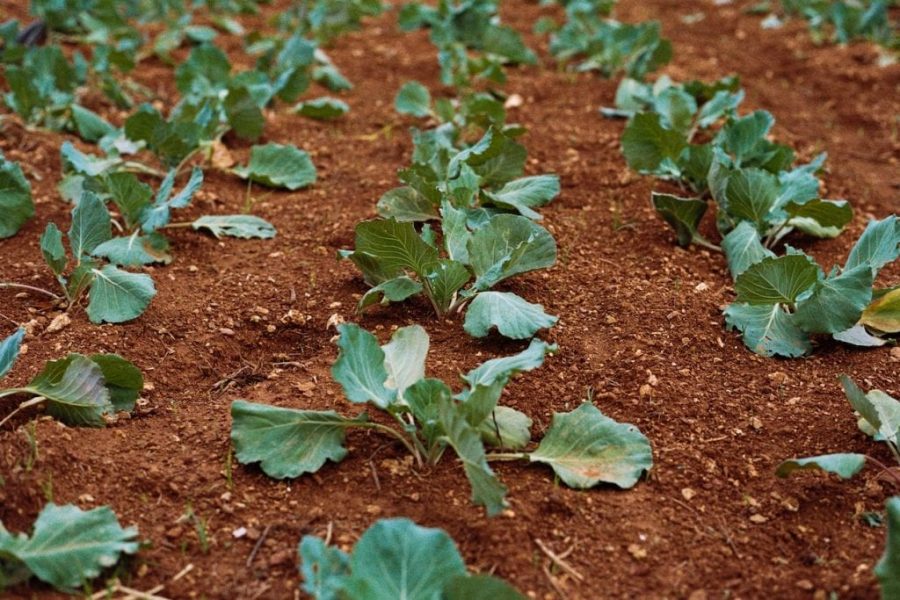 Scientists say that removing carbon from the atmosphere may be critical to slowing the effects of climate change. Research is underway on methods of using technology to capture carbon and then use it or permanently store it so that it doesn’t re-enter the atmosphere. There are also natural methods of carbon sequestration. Soil, for example, can sequester large amounts of carbon. Improving soil health can enable it to store more and may help fight climate change.

The earth’s soil stores around 2,500 gigatons of carbon and captures 25 percent of global fossil fuel emissions. Here’s how it works. Plants absorb carbon dioxide from the atmosphere and convert it into carbon, which they use to grow. The plant sends excess carbon down into the soil where microbes and fungi use it as food. This carbon that plants send into the soil is referred to as soil organic carbon. It’s the main ingredient in soil organic matter, it provides structure to the soil and enables it to store more water.

Being more careful about how we manage soil health, though, can increase the amount of carbon that stays in the soil. Keeping it in the ground helps reduce the greenhouse gas effect that’s causing climate change. Estimates vary for how much carbon the soil can capture and how fast, but a 2017 study published in the journal Nature estimated that the world’s croplands could store 1.85 gigatons more carbon each year if soil management improved.

Healthy soil offers many benefits including increased productivity and reduced erosion. One of the most important benefits is its ability to sequester more carbon, reducing the effects of climate change. While improving soil health won’t solve climate change all by itself, it may be a key piece of the puzzle.

Photo by Jens Johnsson on Unsplash 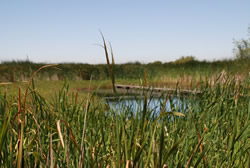 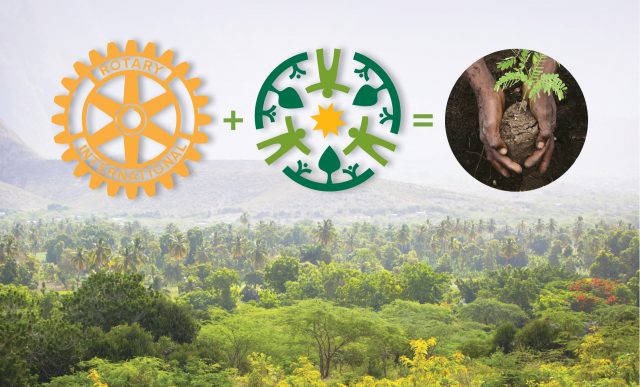 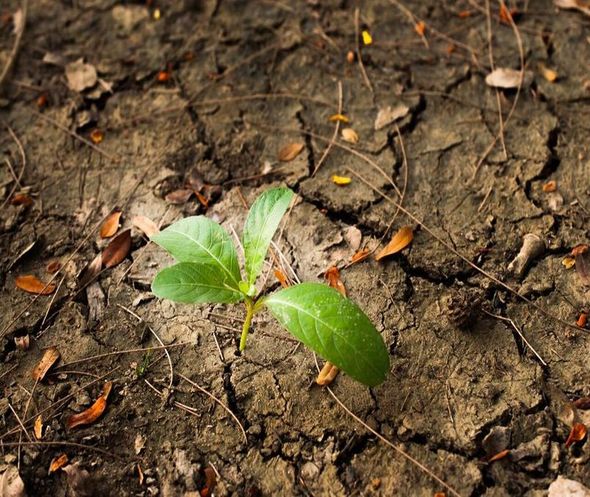