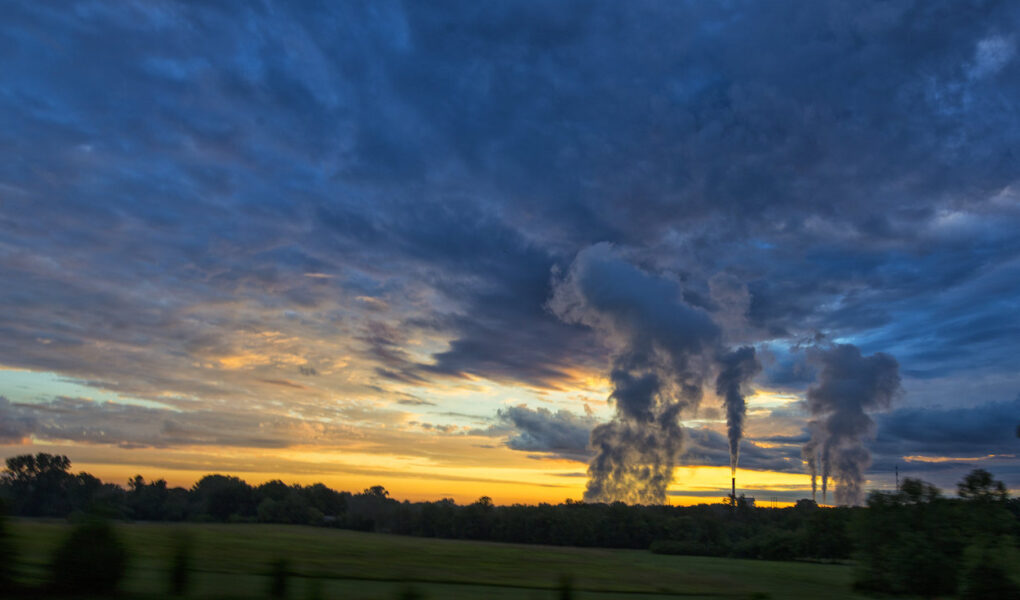 The Ninth Circuit Court of Appeals struck down the Trump era approval of expanding Montana’s only underground coal mine. The Office of Surface Mining (OSM) overlooked that the proposed 175 million-ton expansion of Signal Peak’s Bull Mountain Underground Coal Mine near Roundup, Montana, would cause the release of 240 million tons of gas pollution over 11 years. The expansion would make it the largest underground mine in the U.S. by annual production. It would cause more greenhouse gas emissions than any other source in the U.S.

Judges Christen and Rawlinson ruled, in a two-one decision, that the OSM “hid the ball” about the climate and environmental impacts of the mine expansion. Trump appointee Judge Ryan D. Nelson dissented.

A federal judge ruled in favor of environmental protections in 2017 and required the OSM to analyze the mine’s climate impacts. However, the OSM’s 2018 environmental assessment concluded the mine’s 240 million tons of greenhouse gas emissions would be insignificant compared to global greenhouse gas emissions. The Ninth Circuit panel said that this type of analysis would “predestine that emissions would appear relatively minor, even though, for each year of its operation, the coal from this project is expected to generate more GHG emissions than the single largest source of GHG emissions in the United States.”

“When deciding how to use our public lands, the federal government must account for climate impacts,” said Sierra Club Attorney Nathaniel Shoaff. “The Trump administration tried to hide the true climate impacts of this expansion and the court rightly saw through those arguments.”

“The court’s decision reaffirms that the government may not simply ignore science in determining that a mine expansion that results in the largest underground coal mine in the U.S., will have no significant impact,” said Western Environmental Law Center Attorney Melissa Hornbein.

The government also alleged that senior managers directed mine employees to pump mine waste known as slurry into abandoned sections of the mine. In addition, managers failed to report workers’ injuries while pressuring workers not to report the injuries as work-related. One of the workers experienced a crushed finger that resulted in an amputation, and another worker experienced a severe head laceration.

“Signal Peak, under the direction of its former corrupt top executives, perpetuated an unsafe work environment for several years,” said Special Agent in Charge Dennis Rice of the Salt Lake City FBI in a statement. “Federal law entitles everyone to a safe workplace, and we encourage the public to report hazardous working conditions or any wrongdoing so a proper investigation can take place.”

Signal Peak has an indirect link to the Russian dictator, Vladimir Putin. Boich Companies, First Energy Ventures, and Pinesdale, LLC, a wholly-owned affiliate of Gunvor Group Ltd, co-own Signal Peak. Each of the parties owns one-third of Signal Peak. Gennady Timchenko, a crony of Putin, co-founded Gunvor Group. “Gunvor, like Timchenko’s other business ventures, apparently served as a covert piggy bank for Putin,” according to a 2017 article for Sightline Institute.

Gunvor Group severed its financial ties to Timchenko in 2016. Co-founder Torbjörn Törnqvist began buying out Timchenko’s stakes in the company in 2014. After Russia invaded Ukraine in late February, Gunvor Group released a statement that while it “has a history working in Russia, the company’s trading today has no material exposure to the country.”

Signal Peak ships coal through the Westshore Coal Terminal in Southwest British Columbia, Canada. Gunvor, formerly co-owned by Timchenko, co-owns Signal Peak and “arranges for its coal to be shipped through Westshore,” the Sightline Institute article stated. And if Signal Peak “ever made money from its Westshore shipments, those profits may ultimately have enriched Vladimir Putin—infinitesimally boosting his already astonishing wealth.”

Safety and health violations and former ties to a Russian oligarch are good reasons that the expansion of the mine needs permanent nixing by the Biden administration. 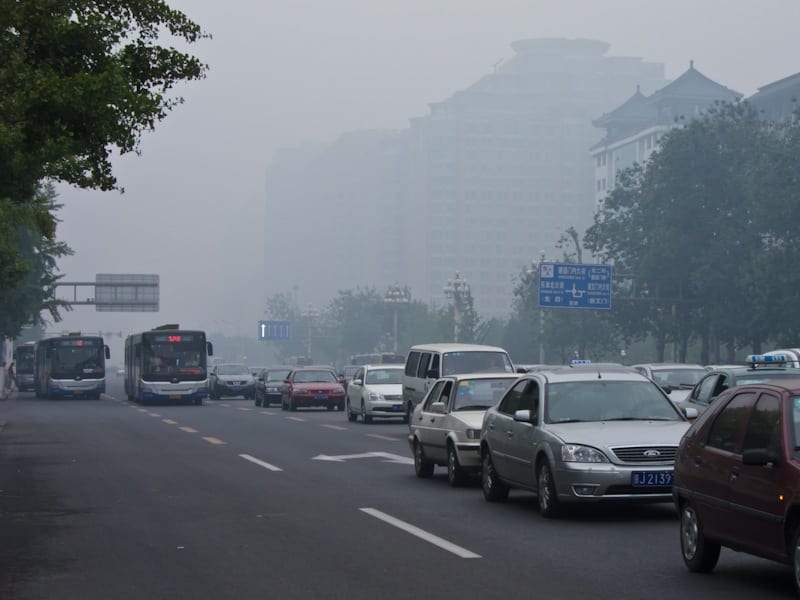