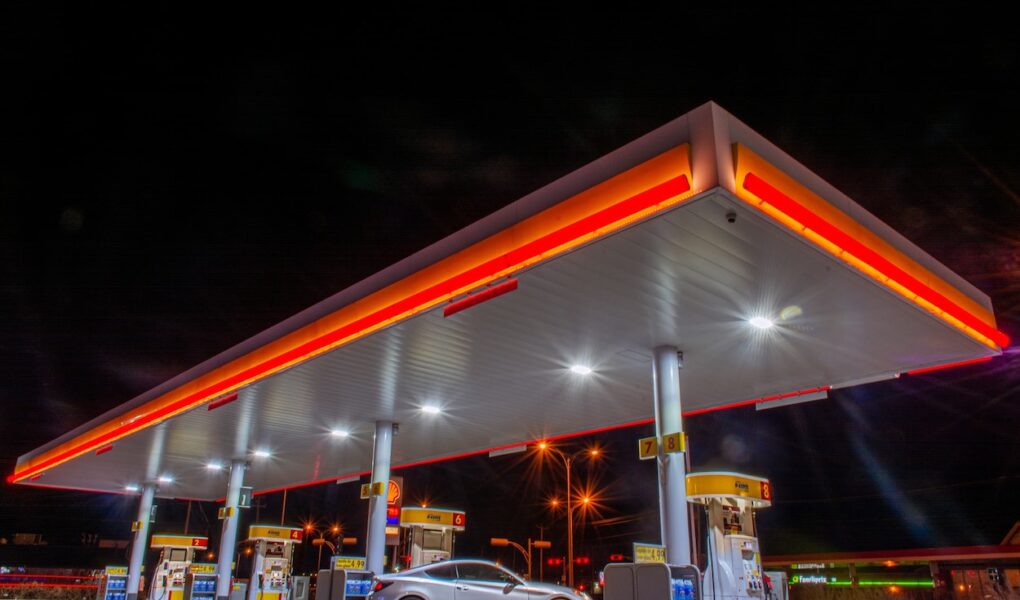 “Shifting to cleaner vehicles and a transportation system free of oil consumption is good for our climate, our wallets, and our lungs,” Sierra Club President Ramón Cruz said in a statement. “We need policies like this regulation, and much more, to get the automotive industry to be manufacturing 100% zero-emission cars. We urge NHTSA to get moving on the strongest possible long-term standards that rapidly increase fuel economy along the way to zero-emission vehicles to protect our communities by addressing the nation’s top source of pollution.”

Consumers favor increasing fuel economy standards. A 2020 survey by Consumer Reports found that 94 percent of Americans who planned to buy or lease a vehicle in the next two years said that fuel economy is important to them. Sixty-four percent said that it was either “extremely important” or “very important” to them. More than seven in 10 Americans agreed or strongly agreed that automakers should continue to improve fuel economy for all vehicle types.

The new fuel economy standards will reduce average fuel outlays over the lifetimes of affected vehicles and provide consumers with hundreds of dollars in net savings. A study of Obama-era fuel economy standards by Consumer Reports found that the lifetime net savings for complying with standards are $3,200 per car and $4,800 per light truck if gas prices are $3 to $3.50 a gallon, and $5,700 and $8,200 if gas prices are $5 to $5.50 a gallon.

Better fuel economy standards reduce oil consumption. Another study of Obama-era fuel economy standards found that savings from the vehicle standards will reach three million barrels per day by 2035, a 24 percent reduction in fuel consumption levels. However, eventually, the U.S. and other western countries will have to kick their fossil fuel addiction to prevent the worst climate change impacts. Achieving net-zero emissions by 2050 would avoid the worst impacts, but the U.S. and the world are not on a path to achieving it. “The world needs to transition away from fossil fuels, at least those burned without carbon capture and storage,” according to a Brookings Institution analysis.

Photo by Jean-christophe Gougeon on Unsplash