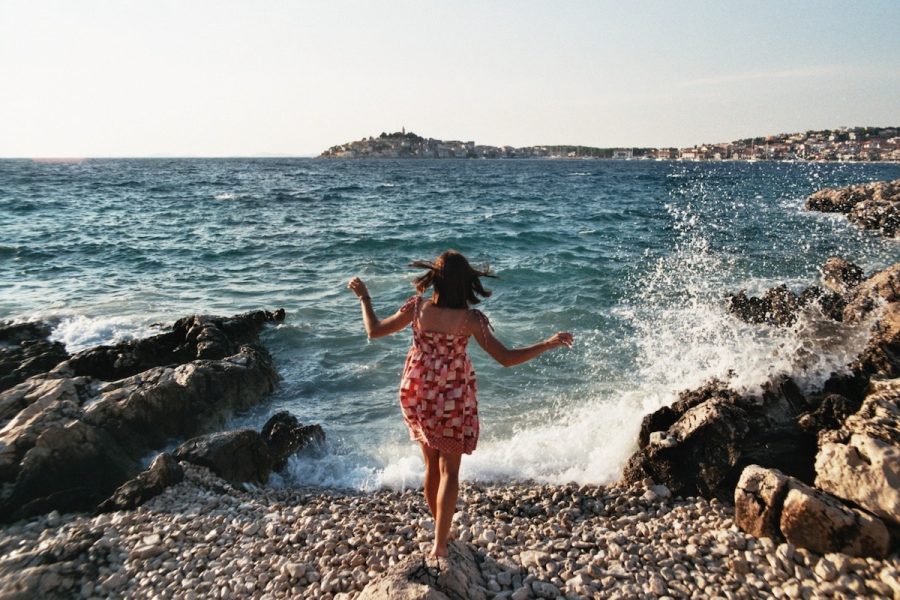 It’s easy to think that you, as one single person, can’t make a difference with an issue as overwhelming and all-encompassing as climate change. But sometimes, one person is all it takes to start a local, national or even global movement.

Think about recycling. The citywide and government-funded recycling campaigns we know and love today didn’t start until the 1970s. Before that, most people didn’t think about recycling, and it was certainly more difficult to find recycling facilities than it is today. The result was too much trash. Trash in the landfills, by the roads, in the ocean — even blowing through your backyard.

But once recycling started, it took off, thanks to individuals who started recycling. Then they told a friend who started doing it. Maybe they convinced their boss to add a recycling container in the lunchroom. Now, recycling is a global effort that millions of people living around the world have embraced.

From the example of recycling, it’s easy to see how sometimes just one person’s efforts can be the tipping point.

The power of one

Your actions, on their own, will start to influence your family and friends. If you live by yourself, tell your friends and co-workers what you’re doing. Keep your mom updated on your progress. Setting a positive example can motivate others to do something similar.

Of course, if you want your loved ones to do what you’re doing, you might need to show them how. If you just jump right into the goal of creating zero trash, it’s unlikely your friends will join you. But your success might make them think a bit more about how much trash they generate and areas where they could cut down. If you mention you’re saving money on your energy bill, that could motivate people to follow your lead. After all, energy efficiency can save you as much as $165 per year.

Obviously, the only decisions you can directly control are the ones you make. You can’t force others to adopt greener habits, but spreading the message increases the odds of them taking positive action. One study found people who don’t believe they can personally help stop climate change will actually use more energy. That’s the opposite of the way you want to go!

In the same study, another group got a message that their individual actions could make a difference in climate change. This group cut their energy usage far more than the group who were told they were powerless to affect climate change through their behavior. These study results are a pretty significant indicator of just how important believing in your impact can be.

Now, you may be wondering where to spread the message. Of course, talking to family, friends and coworkers is a good place to start. But you probably reach a lot more people on social media than you talk to in day-to-day life. One of the easiest things you can do is simply pick the right messages to post, favorite or retweet.

So, can an individual make a difference when it comes to the environment? The answer, as you may have guessed, is an unequivocal yes. You can make the biggest impact on the people around you. Any single step you take towards environmentalism can be multiplied by your wider circle of friends and followers. Share the love.

One thought on “Can Individuals Make a Real Impact on the Environment?”