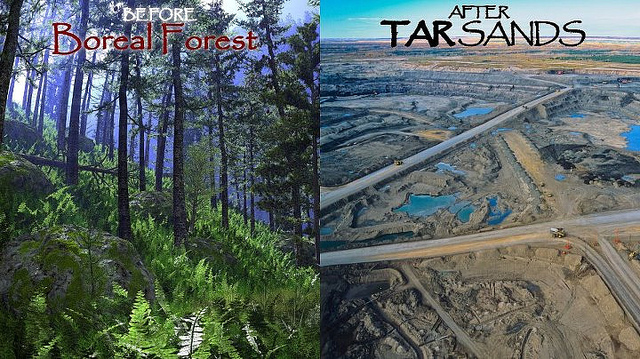 In a 62 to 36 vote, the U.S. Senate passed a bill approving construction of the trans-broder Keystone XL pipeline to carry tar sands oil from Alberta, Canada for refining in the Gulf of Mexico. The Senate failed to reach a supermajority that would block a promised veto from president Obama.

With plummeting oil prices, now at $48.24/Bbl as of this writing, developing tar sands oil for shipment to the Gulf puts into question the economics of the Keystone pipeline project in any case. Even if oil were to surge back to the $85 to $110/Bbl level required to cover development costs, other reasons proponents offer in support of Keystone are considered doubtful by many analysts.

The following video shows which Senators voted for or against the bill.