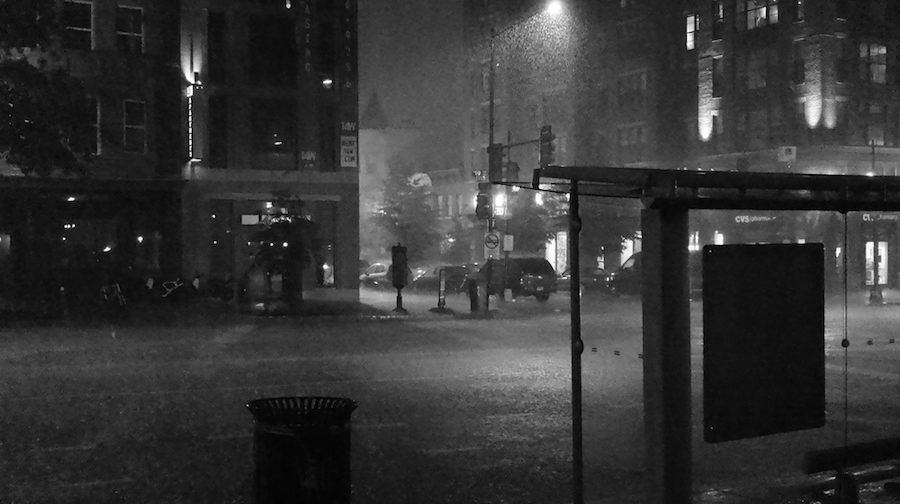 What are the implications of wild swings in temperature for the veracity of climate change? Everyone who follows climate science knows that the planet is warming, but many are unaware of how temperature fluctuations may also be a part of the climate change picture. Scientific observations provide an overwhelmingly compelling body of evidence for global warming. Many lines of scientific evidence show that as a consequence of global warming, the Earth’s climate is changing,  however, increasing global mean temperature is only one element of observed climate change phenomena.

Evidence of global warming can be seen in a number of scientific observations including melting ice and sea level rises. Anomalies like increased precipitation and extreme weather events support the data generated by climate models. However, radical temperature fluctuations are another dimension of climate change that is often overlooked.

Both Dallas and Colorado recently experienced some of the most extreme temperature fluctuations on record. After enjoying balmy temperatures, Dallas was hit with a powerful cold front that caused temperatures to plummet below freezing. On Wednesday December 4, the observed high was 80 degrees, on Saturday December 7, the temperature plunged to just over 30 degrees. That is a temperature change of 50 degrees. Similarly, Denver went from being 67 degrees on Monday to 14 degrees on Wednesday. This represents a temperature difference of 53 degrees.

During the first week of December, 33 million Americans in 27 states were hit by a cold spell. Deniers have commonly looked at cold weather as evidence that disproves global warming. However, when examined over much longer time spans we see a clear warming trend. Further, high and low temperature data from recent decades show that new record highs occur nearly twice as often as new record lows.

Of course, individual temperature readings over the course of a few days cannot be taken as evidence for or against climate change. However, the anomalous temperature fluctuations are part of a trend that is consistent with what many scientists predict will occur as the planet warms.

As H.J. Weaver and his colleagues at the Australian National University explained, “Climate change is predicted to alter the physical environment through cumulative impacts of warming and extreme fluctuations in temperature and precipitation, with cascading effects on human health and well being, food security and socioeconomic infrastructure.”

A NOAA report (PDF) on the 2009/2010 Cold Season stated that a changing climate produced “Extreme fluctuations in temperature and precipitation in the mid-latitudes in 2009 and 2010.”

The winters of 2010 and 2011 in the northern hemisphere have resulted in the record-setting freezes and warm spells. According to an analysis of the past 63 winters from the American Geophysical Union, the warm extremes were more widespread and severe than the cold extremes in the winters of 2009-2010 and 2010-2011. Natural variability may explain the cold temperatures, but researchers concluded the extreme warmth cannot be explained by natural cycles, suggesting a possible role of climate change. The report’s co-author Alexander Gershunov and Scripps climate researchers indicated that these temperature swings are consistent with global warming trends.

A 2011 report out of the UK examined the possible infrastructure impacts of climate change and indicated that extreme temperature fluctuations are likely.

A July 2013 study on plant physiology and climate change talked about “expected extreme fluctuations in temperature and global warming in general.”

It is important to understand as we approach irreversible tipping points that the impacts of climate change may at times appear to be counterintuitive. Far from disproving global warming, radical fluctuations in temperature are another dimension of the same problem.
——————-
Richard Matthews is a consultant, eco-entrepreneur, green investor and author of numerous articles on sustainable positioning, eco-economics and enviro-politics. He is the owner of The Green Market Oracle, a leading sustainable business site and one of the Web’s most comprehensive resources on the business of the environment. Find The Green Market on Facebook and follow The Green Market’s twitter feed.

2 thoughts on “Massive US Temperature Fluctuations and Climate Change”