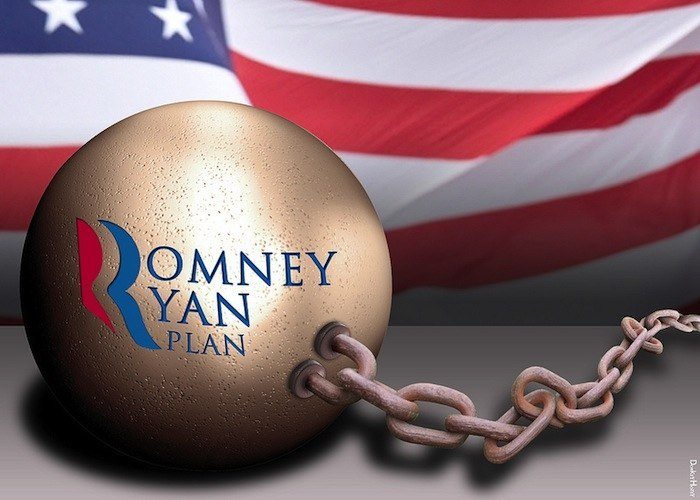 Paul Ryan is the Republican Party’s pick for VP and he is also an outspoken climate change skeptic. Representative Ryan is an unflinching supporter of the fossil fuel industry who has a very poor voting record on environmental and energy issues. Although he is touted as the intellectual leader of the GOP, Ryan has cast aspersions on climate science and he has inferred that unusual snowfalls suggest that global warming is not real.

On the Issues reports that as a member of the House of Representatives, Ryan’s voting record earned him very low marks from three separate organizations. In December 2003, the League of Conservation Voters (LCV) gave Ryan a grade of only 10 percent, because of his anti-environment votes. In December 2006, the Campaign for America’s Future (CAF) gave him a rating of 0 percent, indicating his opposition to energy independence. And in January 2012, the Humane Society Legislative Fund (HSLF) gave him a grade of 13 percent, due to his anti-animal welfare voting record.

Ryan has an anti-environment policy perspective that dates all the way back to the start of his career. In the mid to late 1990s, Ryan worked as the legislative director for then Senator Sam Brownback of Kansas. Brownback’s record on the environment can be best summarized as anti-regulation and pro-growth. Brownback has repeatedly voted against regulations, even those designed to protect Americans against dangerous toxins like mercury.

As reported in On the Issues, here are several examples from Brownback’s anti-environment voting record:

Brownback’s voting record on the environment was so bad that he earned a 0 percent score from the LCV.

Ryan was first voted into the U.S. House of Representatives for Wisconsin’s first congressional district in 1989. Ryan currently chairs the House Budget Committee, where he has garnered a lot of attention for his alternative to President Obama’s 2012 budget proposal. Ryan’s controversial budget would support Big Oil, reduce taxes on the wealthy and cut government spending including clean energy investments. His radically conservative views on economic policy are so extreme they have been dismissed by arch-conservative Newt Gingrich who referred to them as “right wing social engineering.”

In addition to his controversial economic views, Ryan is also a climate denier of the first order. As explained in a Think Progress article, Ryan has accused scientists of engaging in conspiracy to “intentionally mislead the public on the issue of climate change.”

Another Think Progress article explored how his family directly benefits from his stalwart support of Big Oil.  As stated in the article:

“Paul Ryan’s budget, which means austerity for most Americans, turns out to mean prosperity for Ryan and his family.”

According to Ryan’s financial disclosure forms for Congress, he and his wife, Janna, own interests in land leases to oil and mining companies including XTO Energy, a recently acquired subsidiary of ExxonMobil.

Ryan’s close ties to fossil fuels do not end there. He is also an associate of the powerful Koch brothers, two of the most destructive spin masters in the American oil industry. This climate denying duo uses their extraordinary wealth to spread their influence and promote their self-centered pro-oil agenda. Just one of the many Koch founded organizations; known as Americans for Prosperity (AFP) has already spent $27 million on anti-Obama ads.

As reported in an Alternet article, Ryan has enjoyed AFP’s financial support for years. The nomination of Ryan prompted the article’s author, Adele M. Stan to write, “The Republican Party is now officially a wholly-owned subsidiary of the Koch brothers’ political enterprise.”

Wisconsin is both Ryans’ home state and the home of the now infamous Tea Party victory that aggressively moved that state to the right. With considerable help from the AFP, Republican Governor Scott Walker won reelection after ramming a bill through the state legislature that “all but ended collective bargaining for the state’s public employees.”

Ryan has even received special recognition from the AFP. Walker personally presented Ryan with the Wisconsin AFP chapter’s “Defending the American Dream” award.

A voting record against scientific fact and the future of civilization

Truth-Out calls Ryan a “virulent denier of climate science, with a voting record to match,” adding, “Paul Ryan stands with Big Oil against scientific fact and the future of human civilization.”

A succinct summary of Ryan’s voting record reveals his allegiance to oil and his contempt for the environment, efficiency and clean energy. Ryan voted against the Environmental Protection Agency’s (EPA) efforts to limit greenhouse gas pollution (Roll Call 249, 4/7/11); he tried to eliminate the role of a White House climate adviser (Roll Call 87, 2/17/11); and block the U.S. Department of Agriculture from preparing for climate disasters (Roll Call 448, 6/16/11). Ryan is on record as having voted to end the Department of Energy Advanced Research Projects Agency (ARPA-E) (Roll Call 55, 2/17/11) while supporting the Keystone XL Pipeline (Roll Call 650, 7/26/11). He even voted to eliminate light bulb efficiency standards (Roll Call 563, 7/12/11).

As reviewed in Vote Smart, here are some more examples that further expose Ryan’s agenda on energy and the environment:

Ryan voted for the following bills:

Ryan voted against the following bills:

A vote for Romney and Ryan in 2012 will bring back the same Republican policies that caused the meltdown of the global economy 5 years ago, it also means four years of policies that invite environmental abuse. Ryan’s vision for America is unsustainable and his anti-environment voting record is deplorable. Americans have to decide if they want to “unshackle Wall Street” or liberate themselves from Republicans beholden to Big Oil.
——————-
Richard Matthews is a consultant, eco-entrepreneur, green investor and author of numerous articles on sustainable positioning, eco-economics and enviro-politics. He is the owner of The Green Market Oracle, a leading sustainable business blog and one of the Web’s most comprehensive resources on the business of the environment. Find The Green Market on Facebook and follow The Green Market’s twitter feed. 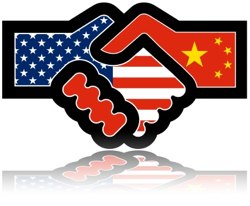 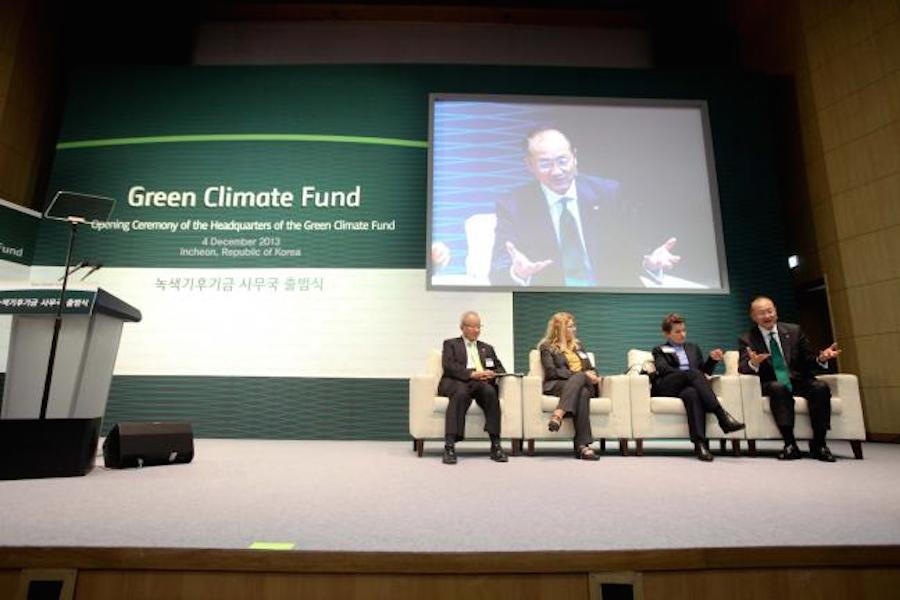