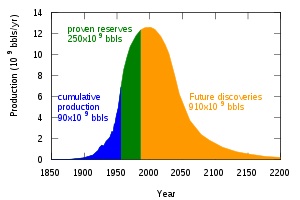 “Alarmist” is a moniker often used in the climate crank community for those concerned about fossil fuel use and climate change.

Whether deserved or not, it is interesting to consider the role and alarm plays. Typically an alarm is a means of focusing attention on an imminent or impending danger or threat, alerting those effected into action in time for restorative action to take place – run from the burning building, buckle up on the seat belt, call for help, pull back on the airplane control stick, develop a sustainable climate and energy policy… You get the idea.

Shell Oil released their “Signals and Signposts” report yesterday, setting out a range of expected energy and climate scenarios through 2050. Clearly Shell is sounding an alarm, saying, in essence, that new oil discoveries and current efficiency and renewable energy policies will leave an energy gap the size of the entire energy industry output in 2000 as demand triples by 2050. Even if fossil fuels could somehow fill that gap “CO2 emissions would then be on a pathway that could severely threaten human well-being,” the report summarizes.

Call it Peak Oil if you will, but the report shows difficult and transformative times ahead. But there is still time – if alarmingly short – to do something about it.

“Decisions made in the next five years have profound consequences over the next decades,” says Shells Jeremy Bentham, VP of Business Environment, “…it is only by taking a realistic view of the situation that we can make a start.”

So as Congress “debates” climate science and continues to engage – or succumb to – a well-orchestrated campaign of disinformation about climate and energy, oil giant Shell sounds an alarm alerting us that time is now to face the future before us.

While not everyone will agree with the positions taken by Shell, at least a report like Signals and Signposts creates a framework around which a real discussion can begin. If only our political leaders could do the same. 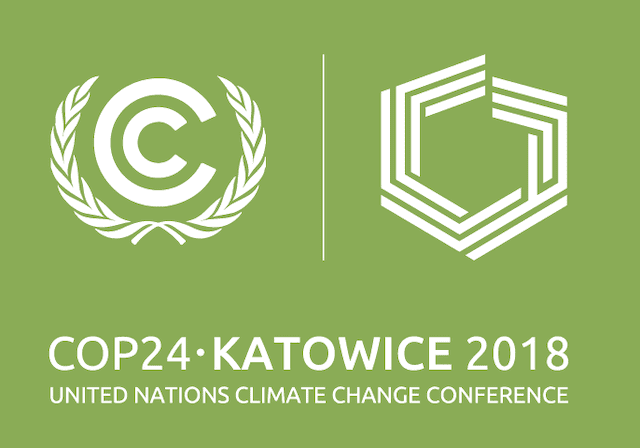