Dear EarthTalk: The U.S. got socked with several major storms this past winter. Local weather reports never mentioned this as odd. But is it a sign of global warming? — R.A. Forbes, via e-mail

Weather patterns and trends are notoriously unpredictable, varying due to a great many different inputs. While it’s true that snowier, stormier winters could be the result of global warming, many meteorologists believe that El Nino—a climate pattern involving warmer-than-usual sea temperatures across the tropical Pacific that affects weather all over the globe—is mainly to blame for this past winter’s ongoing white misery.

According to Joe Bastardi, a meteorologist with the Pennsylvania-based AccuWeather forecasting service, the current El Nino—they occur once every three to seven years—has been “very strong, prompting many major blizzards for the mid-Atlantic region.” By altering the intensity of the atmospheric jet stream, El Nino can force cold air from Northern Canada to push down into the United States, converting the moisture in clouds into falling snow as temperatures drop.

Bastardi believes that El Nino is exacerbating an already ongoing trend of cooling in the Pacific that is part of natural cyclical patterns of heating and cooling unrelated to global warming. “When you get an El Niño with a cold Pacific, you get crazy winters in the East,” he told National Geographic News.

Of course, global warming could also be playing a role, according to Amanda Staudt, a climate scientist with the National Wildlife Federation. “It’s hard to determine global warming’s effect on any particular storm, but it’s highly unusual to have these really large winter storms in one winter,” she says. “Oddball winter weather is yet another sign of how uncontrolled carbon pollution amounts to an unchecked experiment on people and nature.” Staudt reports that warmer temperatures cause more water to evaporate off the oceans and settle in clouds in the sky, where it eventually falls back to the Earth’s surface as rain or, if temperatures are low enough, snow.

The same types of atmospheric conditions have conspired at times to dump multiple feet of snow in the Great Lakes of the Midwest at unseasonable times. A 2003 study in the Journal of Climate found that as global temperatures have risen; the winter ice cover over the Great Lakes has decreased, leading in turn to more moisture in the atmosphere and snowier winters throughout the region. This is sometimes referred to as the “lake effect.”

Whether or not this past winter’s storms were exacerbated by global warming, scientists maintain that we must keep in mind the difference between climate and weather. According to the National Oceanic and Atmospheric Administration (NOAA), climate is the average of weather over at least three decades, which means that specific storms or even individual snowy winters, let alone other types of extreme weather, cannot be considered evidence of either the existence or nonexistence of global warming. 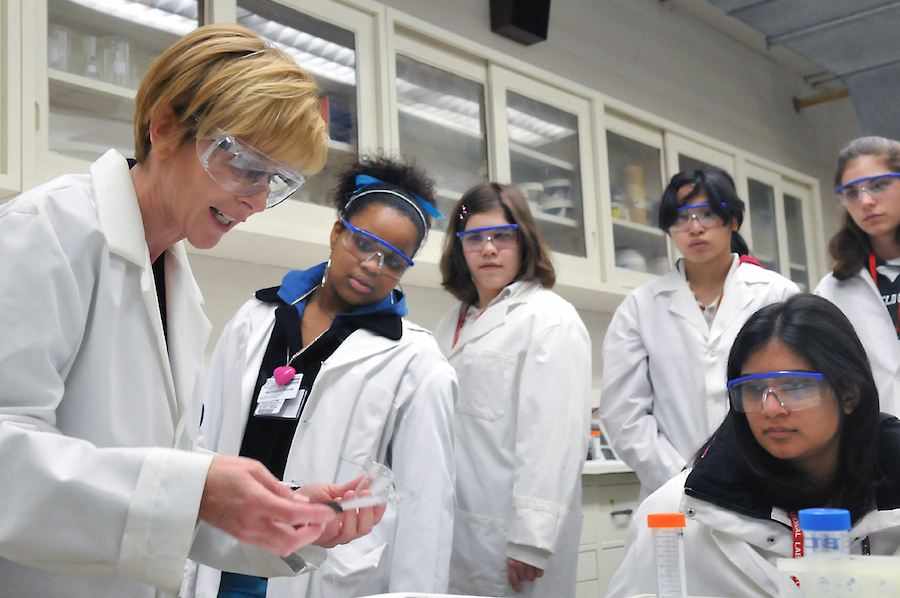 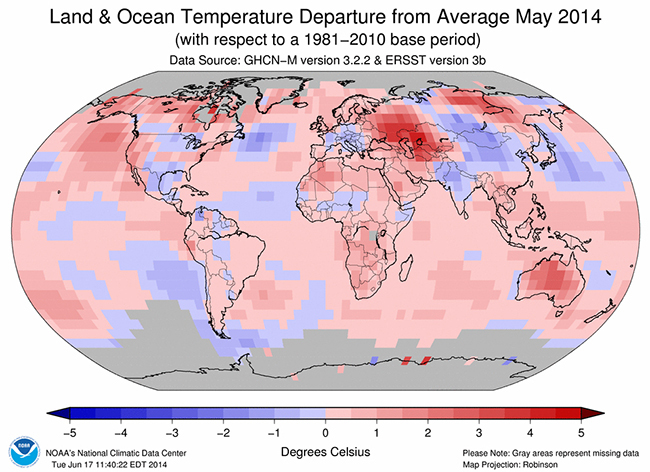