The green economy is composed of market-based systems that save energy, reduce greenhouse gases, and provide green jobs. However, as we have seen recently in Greece, seemingly isolated economic events can profoundly affect world markets. The world’s economies are deeply interconnected so much so that the dysfunction of one state can have major implications for the others.

As the leading contributor to Europe’s sovereign debt crisis, Greece has been making waves that are rippling around the globe and imperiling the recovery. America may have spawned the recession of 2008, but recent events reveal that even weak economies can have globally destabilizing effects.

Greece accounts for less than 3 percent of the euro-area gross domestic product, yet it has been wreaking havoc with global markets for months. In fairness, Greece is not the only European nation with serious debt problems. Economically troubled European nations are commonly referred to as “PIGS” (Portugal, Italy, Greece and Spain), but these nations are enacting stringent spending cuts to pay down their heavy debt loads.

Some economists are concerned that government cuts could lead to economic slumps, however, Ireland, a nation sometimes included in the PIIGS acronym, is one country that is managing to grow despite severe austerity measures.

Ireland endured one of the worst recessions of any developed economy since the Great Depression. The country’s economy shrank by 10 percent in the last two years, their financial system came close to collapse and unemployment surged to a 15-year high.

In response to the crisis, the Irish government injected 7 billion euros ($8.6 billion US dollars) into the country’s two biggest banks and set up another bank to buy toxic real-estate loans. In 2008, the government raised a sales tax, introduced an income levy and cut public workers’ pay by an average of 13 percent.

Ireland is also positioning itself at the forefront of the new global green economy. One year ago, the Irish Government put together a taskforce of leading energy experts and business chiefs to advise it on how best to nurture Ireland’s green economy. The High Level Action Group followed the Government’s “Building Ireland’s Smart Economy: A Framework for Sustainable Economic Renewal”.

The Irish business community is pushing for even more government sustainability initiatives. On May 14, 2010, a coalition of Irish business leaders issued an open letter urging the government to leverage the State’s annual procurement spend to develop the green economy.

While Ireland was cutting spending and investing in the green economy, Greece opted for a different approach. Greece and Ireland have taken two diverging paths and produced two dissimilar results.

In the 2002 Environmental Sustainability Index (ESI), Greece ranked 60 th out of 150 countries. The 2010 Environmental Performance Index (EPI) indicates that Greece has fallen to 71st while Ireland is ranked 44th.

The world can learn a lot more than just cost cutting from Ireland. After shrinking 7 percent in 2009, the Organization for Economic Cooperation and Development reports Ireland will grow 3 percent next year, almost twice the euro-area average. Greece’s economy is expected to contract by 3 percent this year.

The new green economy is focused on harmonizing human needs and natural systems to make our economies flow benignly. This requires strategic planning and innovation. The EU’s strategy for sustainable growth puts innovation and green growth at the heart of its blueprint for competitiveness.
The green economy is the key to stimulating international growth. In an age of economic interdependence and increasing environmental cooperation, we are all invested in each others welfare.
—————–—————–—————–—————–
Richard Matthews is a consultant, eco-entrepreneur, sustainable investor and writer. He is the owner of THE GREEN MARKET, one of the Web’s most comprehensive resources on the business of the environment. He is also the author of numerous articles on sustainable positioning, green investing, enviro-politics and eco-economics. 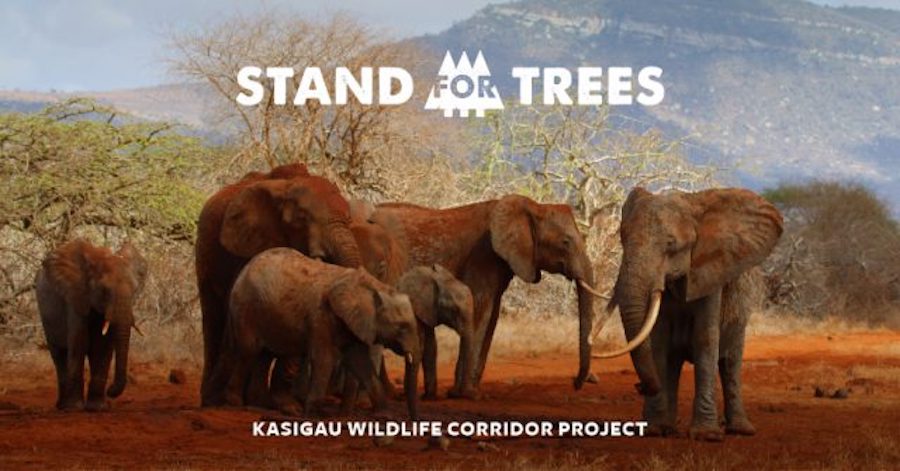