I am currently at a press briefing with Climate Action Network. Jennifer Morgan of the World Resources Institute was just handed a note with a report the US Secretary of State Hilary Clinton has announced a pledge of 100 billion in financing by 2020 for developing world climate change adaptation and capacity building.

More reports in the general press sure to follow. This report is unconfirmed. If true, this is an important development with the talks in Copenhagen.

Statement for Carl Pope, president of the Sierra Club –

Secretary of State Clinton’s announcement of $100 billion in international climate financing by 2020 is truly a bombshell.  It mirrors the scale of the proposal by Ethiopia and France and is a very important step toward resolving both the impasse on the finance issue, as well as concluding a final political agreement here in Copenhagen.  This funding will help the least developed and most vulnerable countries move toward a clean energy future and adapt to the effects of global warming that are already occurring.  This money will help also protect tropical rain forests as well as deal with natural disasters produced by unstable climate.

While it is a major initiative, Secretary Clinton made clear that it can be funded from a wide variety of public and private sources.  As one example, just by eliminating subsidies to the oil and coal companies in the industrial world we can pay for more than half of what is needed to help the poorest and most vulnerable nations cope, and minimize, climate disruption.  The world wastes some $300 billion a year in fossil fuel subsidies–$60 billion of which is spent in OECD countries.  Between today’s important announcement and the earlier G20 commitment to phase out fossil fuel subsidies, the U.S. is helping to lead the world in the right direction on these crucial issues.

“The US has also made clear that all nations must honestly and transparently do their part to solve the problem of global warming and reduce their greenhouse pollution — this funding only flows as part of a global plan agreed to by all to solve this problem.” 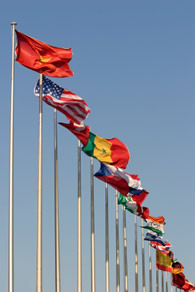 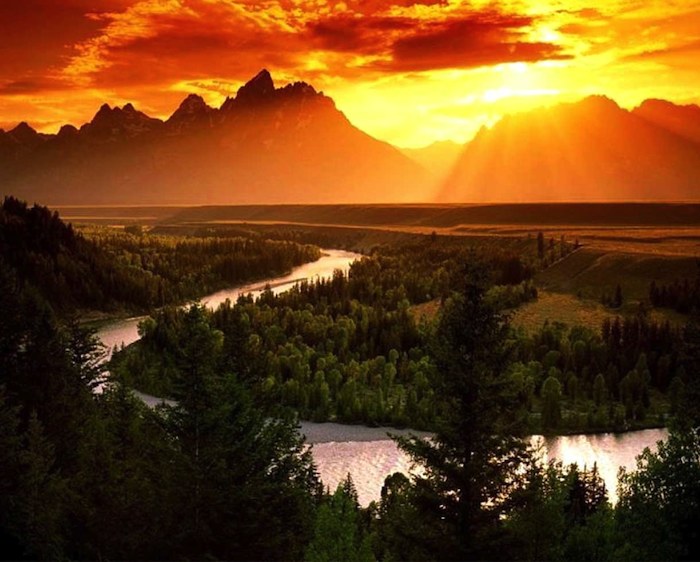