The video update for the press of progress made on day seven of the UN Climate Change Conference in Poznan, Poland: 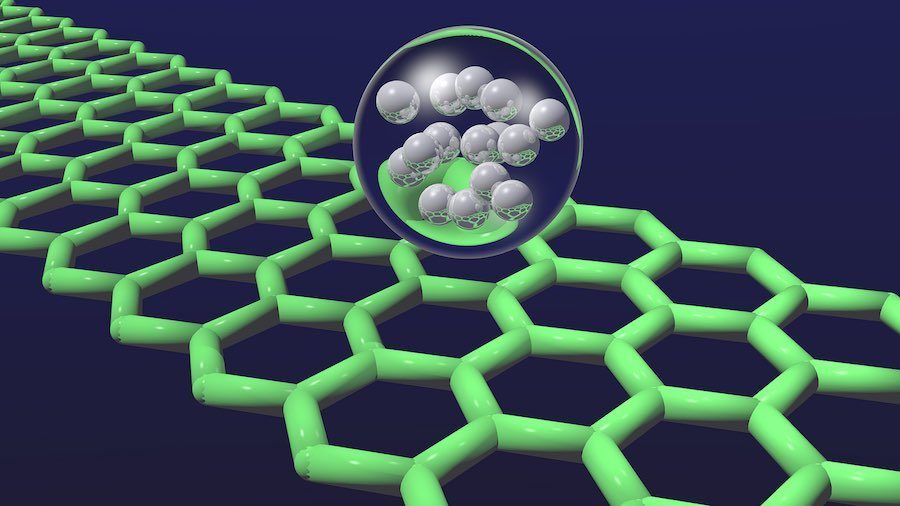