As the afternoon wears on this Monday, the likelihood grows that renewable energy tax credits will not be extended and instead expire at the end of this year.

Amid the economic turmoil, suspended presidential campaigns (or not), and surreal drama in Washington in an attempt to deal with the crisis on Wall Street, Congress has also been grappling with forging an energy bill that can pass both chambers and avoid a veto by President Bush.

One thing that everyone seems to agree on is the need to extend renewable energy tax credits beyond the end of the year for solar, wind, and biomass energy projects. But two separate energy bills from the House and Senate differ enough that neither one stand much of a chance passing the full Congress, while President Bush vows he will veto the current House version if passed.

Senator majority leader Harry Reid has called on the House to pass the Senate version as the House bill has little chance of ever passing the Senate, and the White House has “begrudgingly” agreed to sign the Senate bill if passed.

Several groups, including the Alliance to Save Energy, have called on Congress not to adjourn for the year until they finish their work.

…finish work on the important energy efficiency tax incentives that either have already expired or are about to expire as they rush to ‘bail out’ the financial services industry and adjourn”. Callahan added, “Congress is preparing to pass one of the largest pieces of legislation in a century to bail out Wall Street and, with that in mind, it is unthinkable that Congress would adjourn before providing critical tax incentives to ‘Main Street’ to help consumers facing a lagging economy and growing energy costs and the nascent clean energy industry, so that it can create new jobs and help to build a new ‘green’ economy”

If the renewable tax credits are allowed to expire, the solar energy industry alone stands to lose 39,000 jobs next year, according to the Solar Energy Industries Association.

The latest reports are now that the House leadership will not take up the measure before adjourning, making almost certain that renewable tax credits will expire at the end of the year.

SEIA president Rhone Resch said the best hope for the House and Senate to reach a compromise on how to fund the tax credits is if Congress comes back in session to finish their work after the election in November.

The hope and expectation is that the environment for compromise will dramatically improve after the election season ends and they (Congress) will return to complete legislation during the week of November 17th,” said Resch.

Solar City CEO Lyndon Rive said of the failure in Congress to pass the tax credits and its consequences: 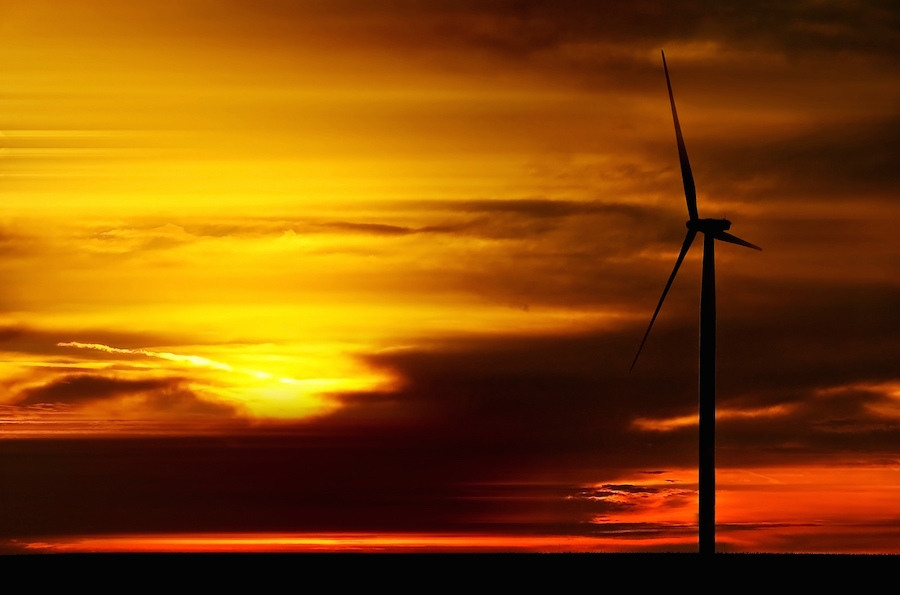 One thought on “Congress and Renewable Energy Tax Credits: A Deer in the Headlights”