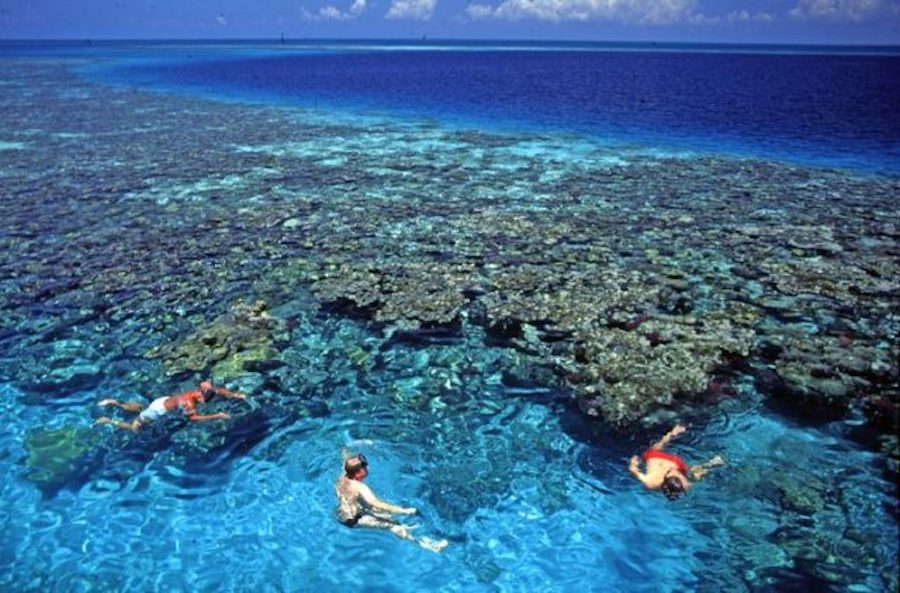 END_OF_DOCUMENT_TOKEN_TO_BE_REPLACED

The Koch Brothers and the Government Shutdown 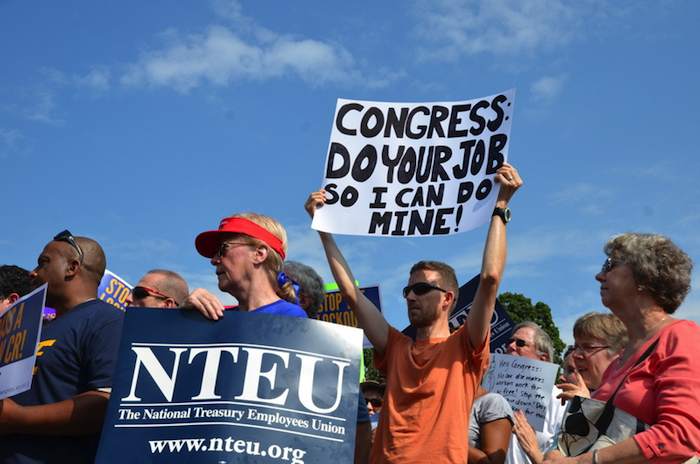 Charles and David Koch are oil barons who have been accused of being behind efforts to shutdown government.  In a bid to keep America from transitioning away from fossil fuels the Koch brothers are leading a powerful cadre of conservatives in a coordinated strategy designed to subvert democracy. They have cultivated very close relationships with Republicans including GOP presidential candidates and they employ sophisticated …

END_OF_DOCUMENT_TOKEN_TO_BE_REPLACED

Once again, the money and power yielded by Big Oil has trumped any concern for the environment, our nation’s natural resources and precious eco systems, countless numbers of plants and animals, as well as the safety and even lives of our fellow human beings. For just last night, the 5th District Court of Appeals has terminated any hope of the Obama administration’s 6-month moratorium …