John McCain would have us believe he is the man to push through a new energy policy to ease the burden of rising gas prices and energy costs. The man, in other words, to solve the energy crises.

But as Tom Friedman writes today in his New York Times op-ed Eight Strikes and You’re Out, his recent chiding of Congress to do something about America’s energy crisis, yelling over the din of revving Harleys at a recent motorcycle convention to “Tell them to come back and get to work!”, is disengenuous and misleading.

The fact is that Congress was working on July 30th, five days before McCain’s somewhat lame appearance at the motorcyle rally, voting on the crucial Jobs, Energy, Families, and Disaster Relief Act of 2008 (Senate bill S.335), for the eighth time this year, extending investment tax credits for wind, solar, and other energy efficiency technologies set to expire at the end of the year.

A long-term extension is vital for America to meet the challenge of a changing energy economy, and will have immediate impact on the nation’s energy profile, unlike offshore drilling, as Friedman and others point out.

Congress, in true form, failed once again last month to lead the country toward a new energy future.

Granted that McCain is a busy man, what with running for president and all. No doubt he was out on the campaign trial on the 30th of July, probably calling for offshore oil drilling, and couldn’t be in Washington to cast his vote and show his leadership on vitally important and strategic legislation to help set the country on the right track in its energy future.

So we’ll grant him one excuse.

Like I said, the July 30th vote was the eighth time it had come up this year. John McCain failed to vote – to even cast a yea or nay – each time S.335 came up for a vote. One of those times he was actually in Washington, in his Senate office, and apparently couldn’t muster the concern to move his butt out of his chair to go to the Senate chamber and cast a vote.

The potential for vastly expanding renewable energy development and production in this country is growing, straining at the bit, ready to help reshape a more secure America in the yawning days of oil. You’ll hear the message from much of Big Oil that wind and solar “just aren’t cost effective yet”. After three decades that line is getting old, and increasingly untrue. The renewable energy tax credits, of which McCain is unable to even bother to cast a ballot, are meant to stimulate the innovation and leadership that is waiting for just a small cut the same incentives Big Oil has received from Big Government for generations. For some signal that government is ready to lead.

Oil is here, and will be for some time, but it represents the past. Wind, solar, efficiency, innovation, and sustainability – that’s the way of the future. We can fight it, resist it kicking and screaming, lay claim that just a few more rigs offshore will do the trick, but the reality before us does not change.

Something to think about when you’re watching the Olympics and see a McCain ad with a bunch of spinning wind turbines.

Tom Friedman sums it up best:

[A new energy economy] is what this election should be focusing on. Everything else is just bogus rhetoric designed by cynical candidates who think Americans are so stupid — so bloody stupid — that if you just show them wind turbines in your Olympics ad they’ll actually think you showed up and voted for such renewable power — when you didn’t 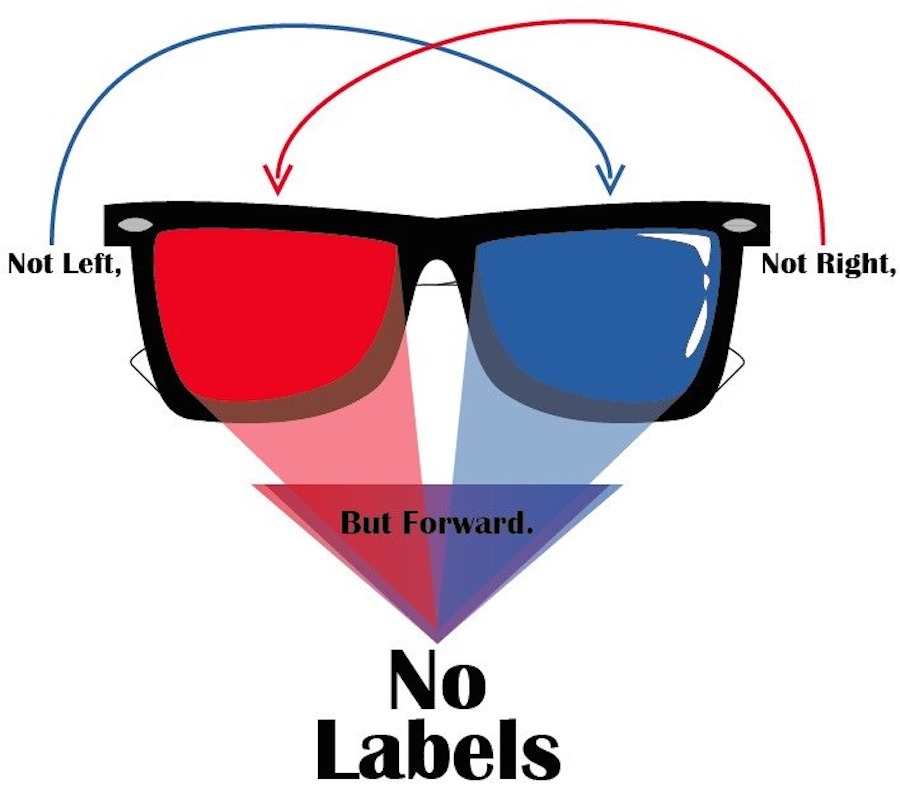