Well, this doesn’t seem like news to anyone following the Arctic sea ice melt of 2007, but I guess it’s official…

Reuters today reported that the WWF (formally the World Wildlife Federation) has published findings that indicate previous “expert assessments” (IPCC?) have underestimated the rate at which ice is retreating in Greenland and all across the Arctic region.

Not only is summer ice retreating to record levels, but the “multi-year” ice cover is diminishing in both area and thickness, making it prone to summer melt as well.

A warming Arctic has the dangerous potential of driving global temperatures beyond what current modeling indicates for the 21st century.

WWF has called upon the Arctic nations, including Canada, the United States, Russia, Iceland, Norway, Sweden, Finland, and Denmark to work together to help deal with the challenges and adapt to changes that have already affected all aspects of Arctic ecology, including the northern oceans, ice sheets, snow, and permafrost. 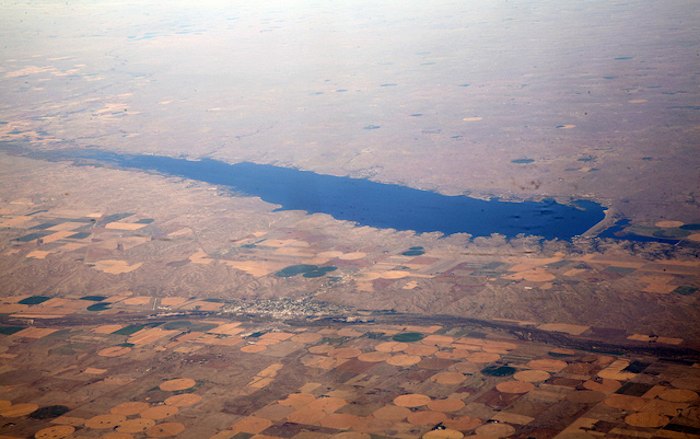 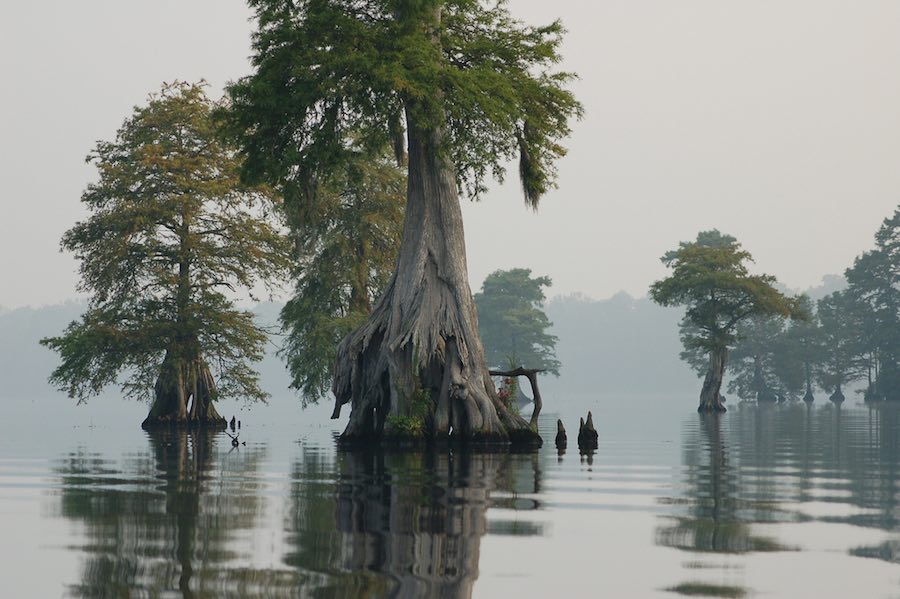