While scouring the blogosphere for the latest talk on global warming, um… er… I mean climate change, I came across the following quote from an opinion piece at NewsByUs.com:
‘When it comes to the debate on Global Climate Change (I find it interesting to note that after some of the coldest and nastiest winters in years – they’re no longer calling it “global warming”)’

First, let me say up front that every time I land at NewsByUs I have to hold my nose. The views expressed are generally little more than reactionary, knee-jerk emotionalism, based on fear and intimidation. But I digress.

In his piece, author Doug Edelman makes what I consider two fundamental errors in the above statement.

First, he equates localized weather to global warming (or climate change – I’ll get to who’s calling it what in a moment). Certainly parts of North America have been hammered by a bad winter. Perhaps Mr. Edelman needs to be reminded that middle America does not comprise the entire globe. I’d challenge Edelman to take the global trend of Northern latitude winters into account before he goes off telling his readers about the “coldest and nastiest winters in years”. Really? What do you base this assessment on Doug? It most be cold outside where you are.

And when you speak of a trend in weather that could portend climate, make sure you have your global trend data right.

And who, exactly, are “they” that have surreptitiously changed “it” from global warming to… well, he doesn’t say to what exactly, but I assume he means “climate change”.

Certainly not the IPCC – or the Intergovernmental Panel on Climate Change – that has been reporting on these issues since 1988.

In many posts on this blog, I state there is room for reasoned debate on the issues of global warming and climate change. So many people have come on board in recent months, in one way or another, and some, like Mr. Edelman here, has his knickers – and his logic – in a twist.

Mr. Edelman, take a look out your window; now tell us all you know about climate change (global warming, whatever). That pretty much sums it up. Thanks so much for adding more noise to the discussion. 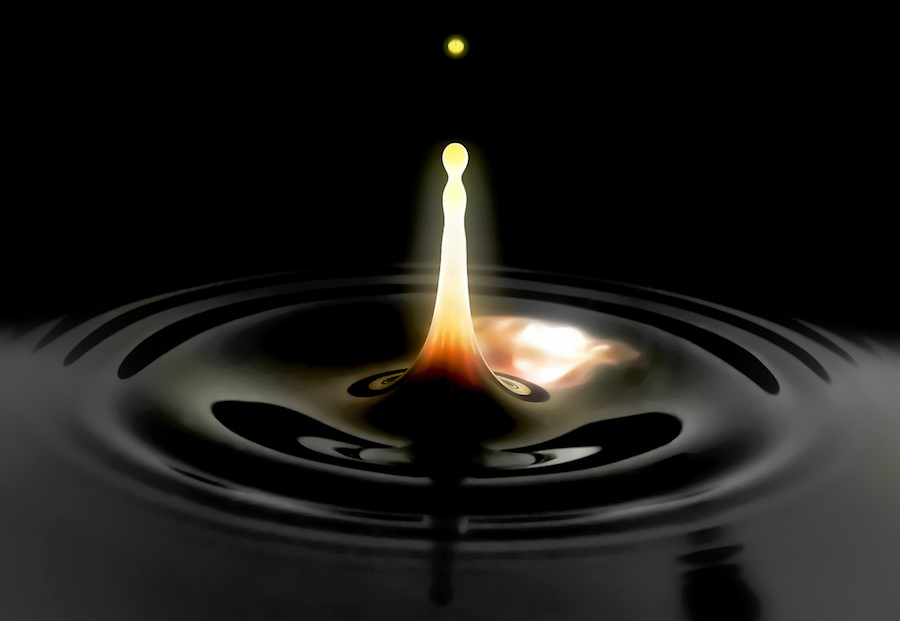 2 thoughts on “More Global Warming Debate – But Who Are “They”?”