It isn’t exactly news, but it is becoming clearer that the Bush White House has interfered with government scientists findings concerning global warming and climate change.

I have personally engaged   perhaps inadvisedly   in debates with what I call the “skeptical fringe” concerning the integrity of the science involved in the “global warming debate”. The accusation being that scientists advocating an anthropomorphic model of global warming and who warn of the potentially serious consequences are motivated by money. In essence, scare-mongering gets grant money.

It sounds to me like saying the doctor prefers it when you’re sick, and will tell you you’re sick even if you aren’t, just to get more money.

Sure, I suppose there are doctors out there that do that. But it dismisses too easily the principal motivations of the vast majority of scientists – be they health practitioners, researchers, or teachers. That of learning about and caring for the world around us.

In any case, in my own sniffing out this story, all I find is exactly the opposite of what the fringe skeptics claim. In fact, even Republicans in Congress are dismayed with the actions of the White House as it is revealed in Congressional hearings.

Cherry-picking facts and letting politics influence scientific research may not be new with Bush, but in true Bush fashion, the administration takes it to new levels.

The science, whatever it may be, can only truly be changed through yet more science, and not politics. What is the point of suppressing climate research? There is too much noise as it is regarding this issue. That is to be expected. Nobody wants to face the hard facts that there is a very real possibility that we’ve really fouled things up and we’ll need to change our ways fast.

That will probably be the thing that finally gets even the fringe skeptics moving, though if we wait on them, it will surely be too late.

And even so, economics follows climate, so what is good for the climate is good for economics, as the smarter capitalists among us are now realizing.

History is replete with examples of human civilizations pushing their environment past its carrying capacity. If there is any doubt that human activity can now impact civilization on a global scale one only need be reminded of July 16th, 1945 and what happened in the New Mexico desert.

It is not only as individuals, but as a species as well, that we need to be reminded of our own mortality so that we might act accordingly. We must think beyond ourselves and past one day. 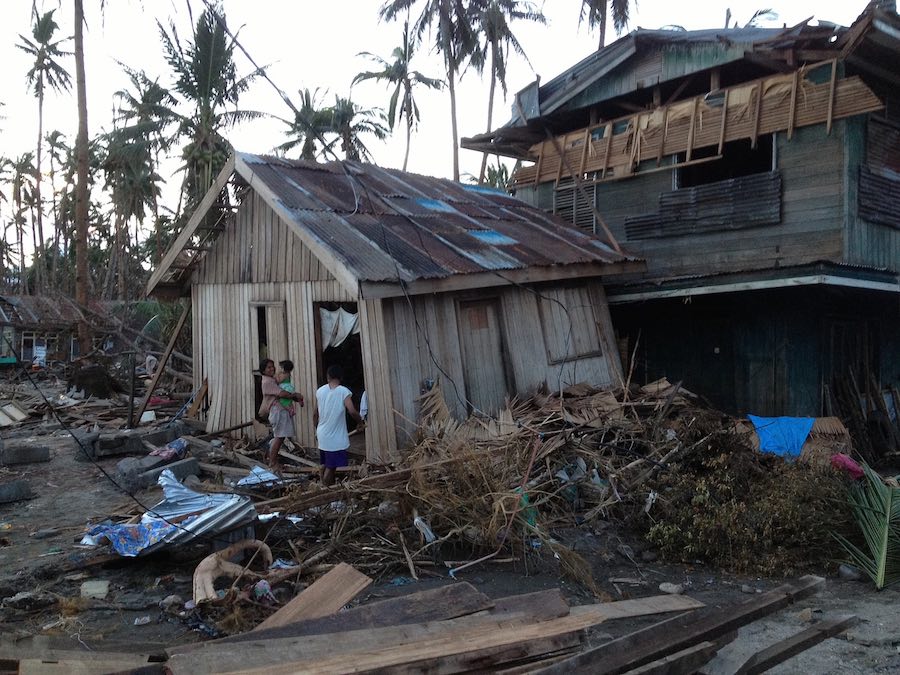