As far as I can tell, the principal reason offered up by the Bush administration for not signing onto the Kyoto Protocol is that it would cost American jobs and hurt the economy. Honestly, I never really did follow the logic of that and suspected there might really be other motives or rationales for opposing the treaty. Off hand, I might say that any sort of international treaty is anathema to the Bush Doctrine, but that’s for another blog.

In any case, if we are to take the line from the White House at face value, and the main concerns of signing the Kyoto treaty, not to mention general inaction of any kind to seriously address the issue of global warming and climate change at a national level, are economic ones, then a recent British government report takes away the last vestige of reasoning for continued inaction.

It’s not that I think the Kyoto Protocol is the answer. It doesn’t go far enough in regard to actually reducing carbon emissions, but it is a necessary first step in creating international awareness and cooperation in dealing with global warming. 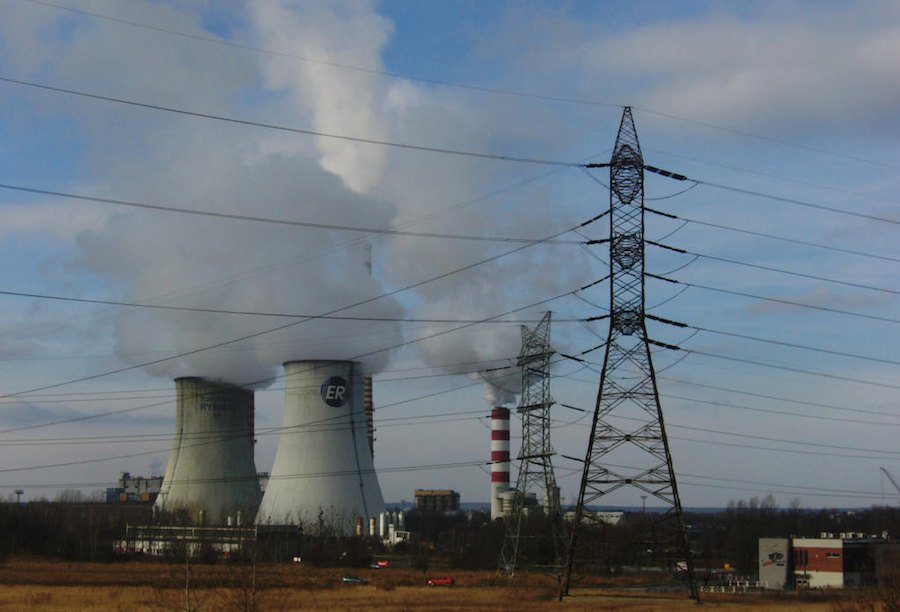