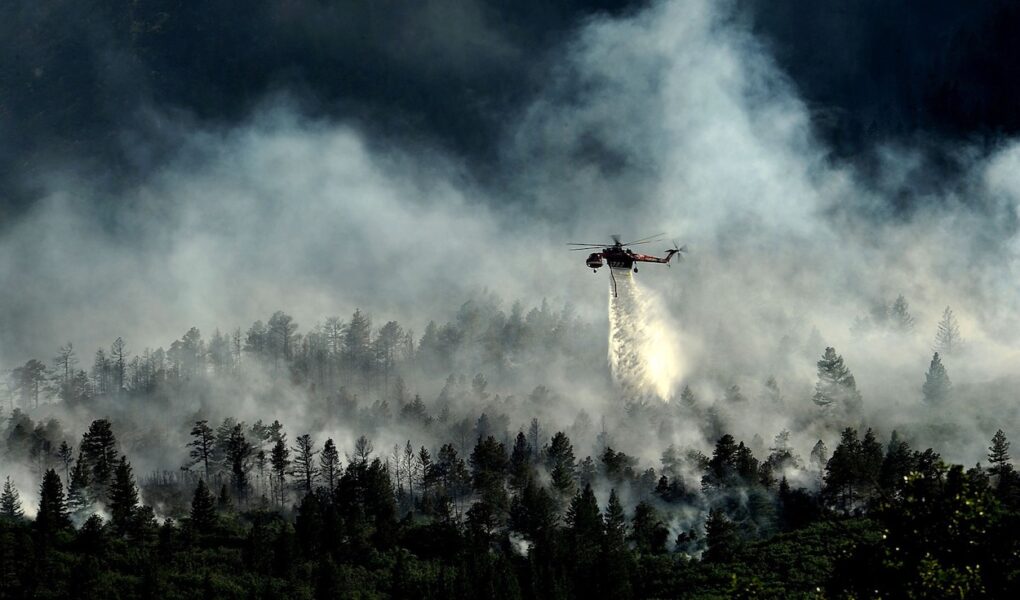 If you live in the western United States, you know that wildfires are increasing in frequency and intensity. Few will forget the fire season of 2020 when more than 4 million acres burned in California. Or the devastating Camp Fire that broke out in November 2018, burning 153,336 acres, destroying 18,804 structures, and claiming the lives of 85 civilians.

These fires, and others, are proof of an increased need for wildland fire management. And with the passing of the Infrastructure Investment and Jobs Act (Infrastructure Law), these efforts will be better funded and organized.

The Infrastructure Law provides more than $5 billion for federal wildland fire management efforts over five years. This law is welcome news for those calling for more investment in wildland fire management. For too long, the response to wildfires has been reactive rather than proactive. This new bill enables these agencies to address the underlying causes of wildfires.

The bill includes $600,000,000 for the U.S. Forest Service and Department of Interior to improve the salaries and benefits of their firefighters.

This funding is a much-needed investment as federal agencies have struggled to retain their workforce. In early 2022, Forest Service chief Rany Moore reported that some Forest Service regions had filled only 50% of their firefighter positions. Firefighters in these areas opted to work for private companies and local agencies that could pay them more.

But with the new Infrastructure Law, salaries for firefighters will finally increase, and federal agencies will have the tools to compete in these regions. The Infrastructure Law requires the base salary of a federal firefighter to increase by $20,000 per year or 50% of their base pay, whichever is less.

This salary increase is in addition to a provision passed in August 2021 that raised the pay of entry-level firefighters to $15 an hour.

NEPA requires federal agencies to analyze the environmental impacts of their proposed projects before approving them. Three levels of analysis are used, depending on the size of the project and its expected impacts: Categorical Exclusion, Environmental Assessment, and Environmental Impact Statement.

Categorical Exclusions are a category of actions that have been determined to be categorically excluded from an environmental assessment or environmental impact statement because they would not have a significant effect on the environment.

This new Categorical Exclusion would enable federal agencies to establish fuel breaks up to 1,000 feet wide, reducing wildfire risk to adjacent communities. A fuel break is a wide strip of land with removed vegetation. While a fuel break won’t stop a wildfire, it does help personnel access and fight the fire.

The Infrastructure Law invests about $3.3 billion over the next five years to help reduce the risk of wildfire and help areas recover after a wildfire. This funding will be used to implement fuel reduction and vegetation restoration projects to reduce the risk of wildfire to private property, forest infrastructure, wildlife habitat, and water quality.

For the Forest Service, funding made available in the Infrastructure Law provided a down payment on their newly adopted 10-year strategy: Confronting the Wildfire Crisis: A Strategy for Protecting Communities and Improving Resilience in America’s Forests. This strategy aims to dramatically increase the scale of forest restoration projects over the next ten years and focus them on the areas most at risk and nearest to vulnerable communities.

Since releasing its strategy in January 2022, the Forest Service has identified the areas most at risk and has prioritized reducing stand density and fuel loads in the wildland-urban interface (WUI). These activities create or enhance defensible space for suppression resources should a wildfire threaten private properties near federal- and state-managed lands.

Excluding fire from the landscape throughout the last century has combined with a changing climate to create a wildfire crisis across the United States. The Infrastructure Law passed by Congress will provide money for federal agencies to help manage and prevent future catastrophic wildfires. Not only does the bill provide funding for on-the-ground projects, but it also allows federal agencies to recruit and retain the staff necessary for fighting a fire once it starts. 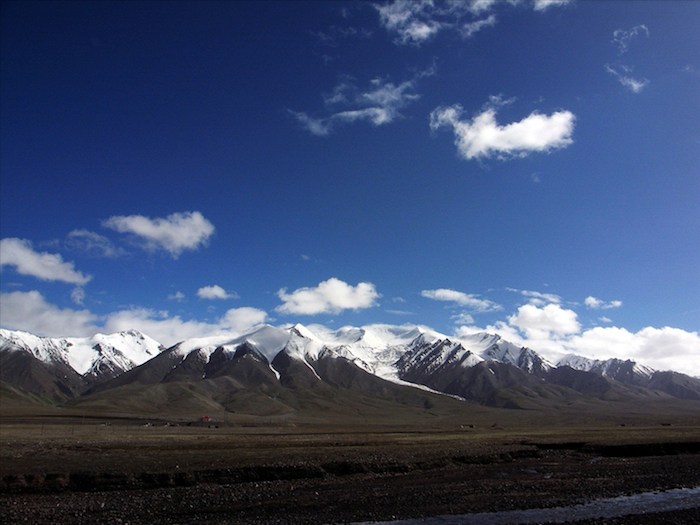 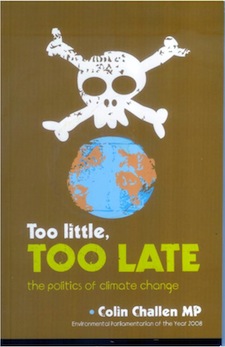