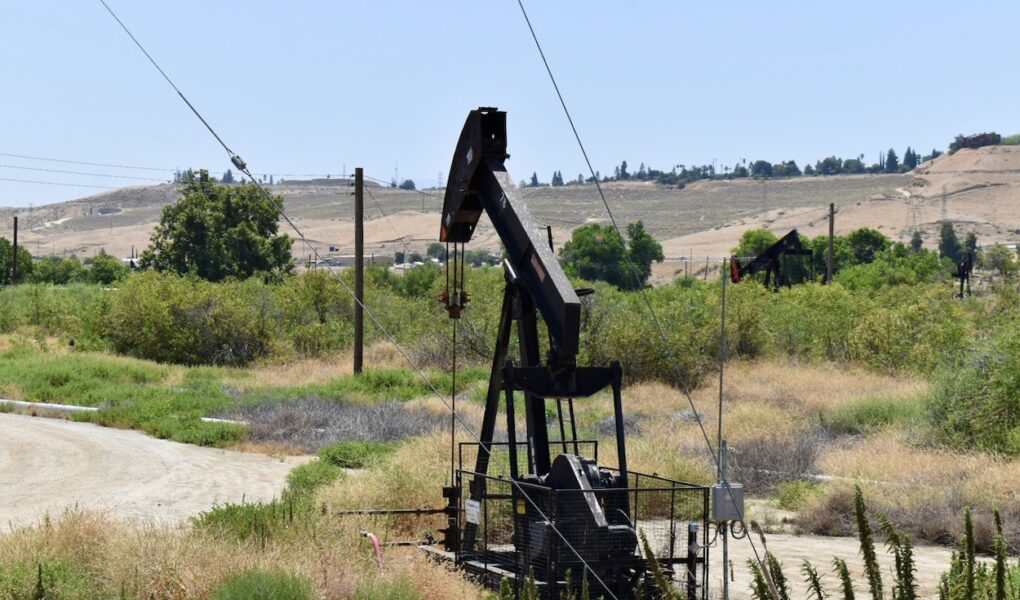 The U.S. Bureau of Land Management and community and conservation groups agreed to suspend new oil and gas leasing on more than one million acres of public lands in Central California. Another agreement requires a new environmental analysis by the BLM before allowing drilling on 4,000 acres leased in December 2020 in Kern County.

The agreements resolve the cases stemming from two successful lawsuits filed by climate and community groups that prevented new onshore oil and gas leasing in California from 2012 to 2020. In 2019, the Trump-era BLM ended the leasing moratorium and reopened 1.2 million acres of public land to drilling and fracking in eight Central California counties, including the Central Valley counties of Fresno, Kern, Kings, Madera, and Tulare. A coalition of environmental and business groups and the state of California filed lawsuits that challenged the BLM’s management plan.

“Protecting public lands is not only a step forward but also a way to prevent several steps back,” said Cesar Aguirre, a senior organizer with the Central California Environmental Justice Network, in a statement. “Using public lands to prop up the oil industry is dangerous to our green spaces and communities. We must protect our public lands not only for us to enjoy, but for us to protect Earth. Green spaces should not fall victim to oil drilling, especially because the extraction sites are the epicenter of the climate crisis. The less epicenters that are approved the less steps back we take.”

Fracking in the Central Valley

I was born and raised in California’s Central Valley. I live in a region that grows 40 percent of the nation’s produce and nuts, including 99 percent of its almonds and nearly all of its raisins. It is also one of the worst air basins in the U.S.

Comprised of the San Joaquin and Sacramento Valleys, Central Valley counties ranked high for pollution in the American Lung Association’s latest State of the Air report. Eight of the 14 counties that ranked high for all three pollution measures are in the San Joaquin Valley, meaning the entire region received failing grades. While geography plays a definite role in the Valley’s pollution, so does oil production.

Kern County in the southern portion of the Valley ranks seventh in the top oil-producing counties in the U.S. It also ranks high across all of the ALA’s pollution categories. It ranks number four for ozone, number three for short-term particle pollution, and number two for year-round particle pollution.

Among Kern County’s rural population, 39 percent live in communities with some of the worst environmental pollution in the state. Many of the oil and gas wells are in areas with a large share of pollution, some of which come from the oil and gas industry. According to an analysis by the Natural Resources Defense Council, one in three residents in Kern County lives within one mile of an oil or gas well. That amounts to over 290,000 people, or 35 percent of the population.

The two agreements represent more than just victories for the coalitions that filed lawsuits against the oil and gas industry. They represent a way forward for the people in Kern County. These agreements provide hope that one day the people in cities like Bakersfield will not be exposed to air and water pollution from the industry responsible for the lion’s share of greenhouse gas emissions. 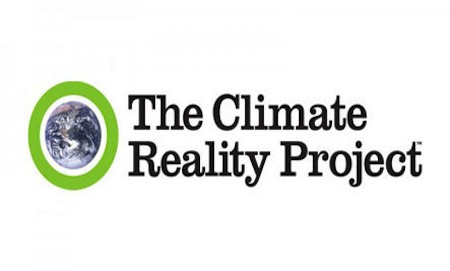 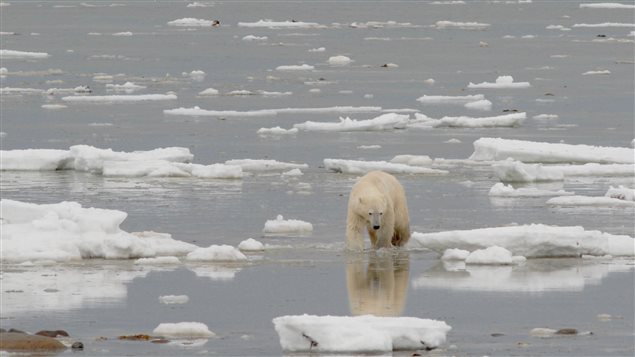