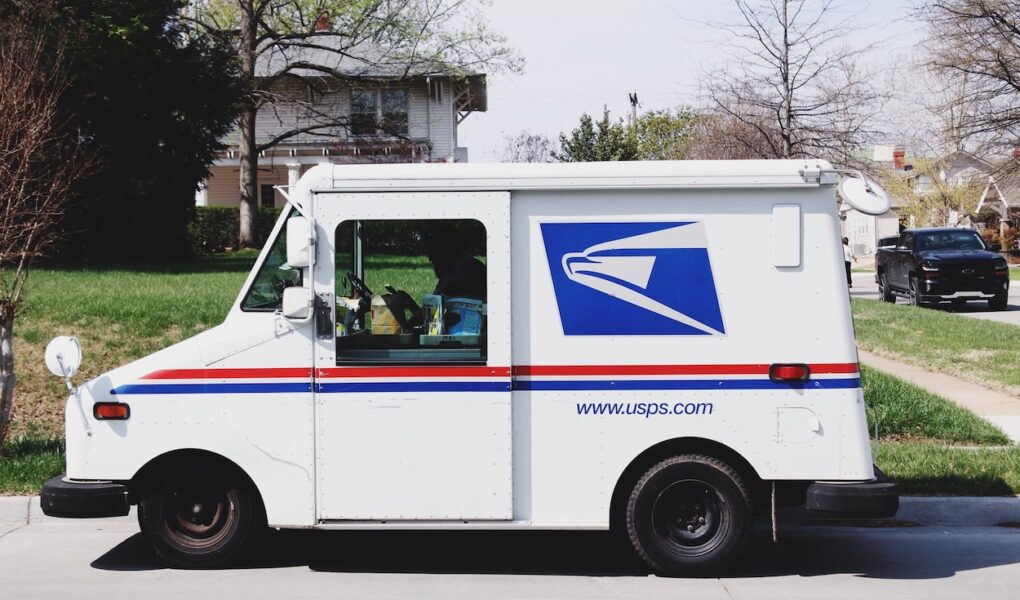 Environmental groups sue the U.S. Postal Service over its plans to buy fossil fuel-powered mail trucks. Earthjustice, CleanAirNow KC, the Sierra Club, and the Center for Biological Diversity filed a lawsuit in the Northern District of California challenging the USPS decision to replace most of its mail trucks with gasoline-powered vehicles. Over a dozen states, including California and New York, filed lawsuits against the USPS for its plans to invest in fossil fuel-powered vehicles.

The USPS could prevent burning 135 million gallons of fossil fuel every year by investing in electric trucks and, over 20 years, avoiding the combustion of between two and four billion gallons of fossil fuel. The USPS has the largest civilian vehicle fleet in the world. The transportation sector in the U.S. accounts for 27 percent of greenhouse gas emissions, the largest share of emissions.

The USPS signed a contract and spent money on a new fleet before beginning an environmental analysis. The mail service plans to buy up to 165,000 vehicles, replacing the majority of its over 200,000 trucks with ones that get only 8.6 miles per gallon with the air conditioning on. Around 90 percent of the new trucks would have a worse fuel economy than the gasoline-powered Ford F-150. The new mail truck even gets worse mileage than the old fleet introduced in 1988, which had a fuel efficiency of 17 mpg. The current models now get 8.2 miles per gallon.

The U.S. Environmental Protection Agency’s analysis states that the new mail trucks would release 20 million metric tons of carbon dioxide equivalent over 20 years, costing over $900 million in climate damages. The estimates of the USPS show the new fleet using an additional 109,770,855 gallons of gasoline a year than if there were all-electric. The new fleet will almost double and, in some instances, triple the greenhouse gas emissions.

The USPS comprises a third of the nation’s federal fleet. In January 2021, President Biden issued an executive order to electrify the federal fleet “including vehicles of the USPS.” Instead of honoring the executive order, the USPS issued an analysis that the Sierra Club calls “deeply flawed.” The analysis included high battery cost estimates with gas price evaluations that were very low even before the recent increase in gas prices to a national average of over $4 per gallon.

The USPS used a $2.19 per gallon estimate, with a projected increase to $2.55 per gallon by 2040. The environmental impact statement put the mileage range of electric vehicles at 70 miles per charge, but delivery EVs today get over 200 miles per charge.

“The Postal Service’s plan to purchase thousands of combustion mail trucks will not only deliver pollution to every neighborhood in America, it’s also unlawful,” said Adrian Martinez, senior attorney on Earthjustice’s Right to Zero campaign. “DeJoy’s environmental process was so rickety and riddled with error that it failed to meet the basic standards of the National Environmental Policy Act. We’re going to court to protect the millions of Americans breathing in neighborhoods overburdened with tailpipe pollution. Mail delivery in this country should be electric for our health and for our future.”

Many USPS facilities are located in places that are already polluted. For example, in California’s San Francisco Bay area, at least two communities are impacted by USPS emissions. West Oakland is one of those communities. The USPS operates a major mail distribution facility in West Oakland, a community with pollution from industrial facilities, a port, highways, and distribution centers.

“The transition from fossil fuel to zero-emission vehicles is critical to achieving the San Francisco Bay Area’s ambitious air quality and greenhouse gas reduction targets,” said Damian Breen, senior deputy executive officer of operations/enforcement at the Bay Area Air Quality Management District. “The impact of the Postal Service’s purchasing decision would be felt for decades and have real and lasting health impacts on local communities – many of whom are communities of color that are already overburdened by air pollution.”

Photo by Joel Moysuh on Unsplash 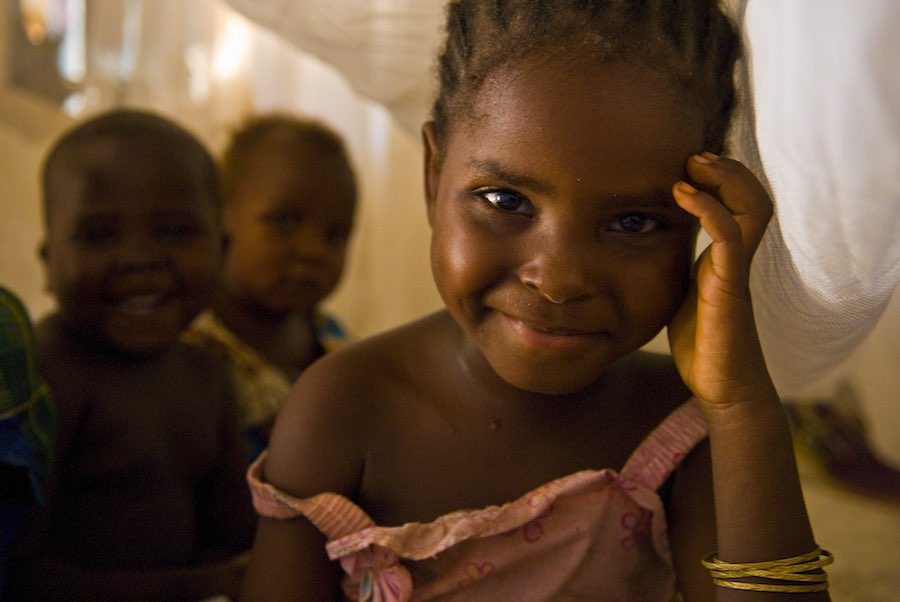