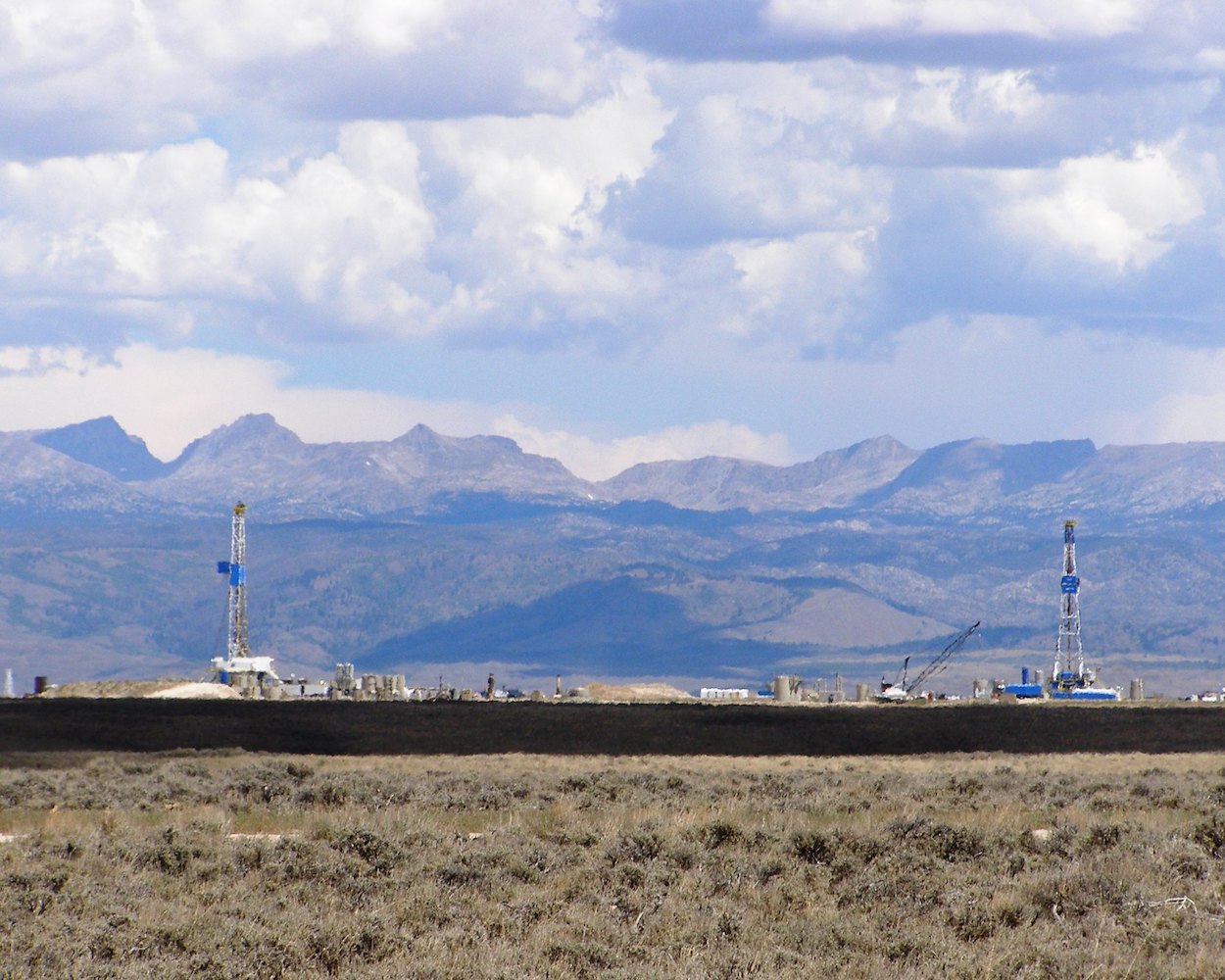 The Bureau of Land Management (BLM) recently announced that it will defer some onshore oil and gas leases from upcoming lease sales. The federal agency will also issue draft environmental assessments and solicit feedback from the public, tribes, and state agencies regarding proposed oil and gas lease sales to be held in early 2022.

The environmental assessments will analyze greenhouse gas emissions nationwide for the first time plus consider the social cost of emissions. They will also analyze the impacts potential energy development would have on air and water quality, wildlife habitat, and the quality of life for nearby communities.

“The BLM is committed to responsible development on public lands, including ensuring that our environmental reviews consider the climate impacts of energy development on lands and communities,” said BLM Director Tracy Stone-Manning in a statement. “We will continue to exercise the authority and discretion provided under law to conduct leasing in a manner that fulfills the Interior Department’s legal responsibilities.”

“The Biden administration has made the right decision by deferring these leases and conducting full environmental reviews that include the climate impact of drilling on public lands,” said Dan Ritzman, Director of the Sierra Club’s Lands Water Wildlife Campaign.

Within days of taking office, President Biden issued an executive order that included pausing “new oil and natural gas leases on public lands or in offshore waters pending completion of a comprehensive review and reconsideration of Federal oil and gas permitting and leasing practices.” In August, a district court ruled that the Interior Department must refrain from implementing the pause in new federal and oil and gas leasing. The government appealed the decision but the federal onshore and offshore oil and gas leasing program must continue.

The problem with the BLM’s decision to defer leases

There is a problem with the BLM’s decision from the perspective of U.S. climate groups. While Biden pledged to cut greenhouse gas emissions in half by 2050, the revised plans for early 2022 lease sales in seven states defer some acres to protected endangered species but none for climate mitigation. In October, climate groups filed formal objections to the plans. The groups urged the BLM to “defer all parcels proposed for lease pending completion of programmatic review of the federal fossil fuel programs and an analysis…and other laws of those programs’ cumulative greenhouse gas pollution, their associated climate impacts, and their compatibility with BLM’s public-lands statutory mandates and the U.S. goal of limiting global warming to 1.5 Celsius.”

“Just as it has the authority to stop leasing to protect imperiled species, the Biden administration has authority to stop leasing to protect our imperiled climate,” said Taylor McKinnon at the Center for Biological Diversity. “The administration’s refusal to halt fossil fuel expansion on federal lands and waters makes a mockery of the U.S. climate mission in Glasgow.”

The urgency of climate change

The latest findings of the UN’s Intergovernmental Panel on Climate Change found that the world is on track to cross the 1.5 C threshold within the next decades. Human activities are responsible for around 1.1 C of warming from 1850 to 1990. Other analyses found similar results, including one by the Fossil Fuel Exit Strategy which found that existing coal, oil, and gas production puts the world on course to pass the Paris climate targets. The International Energy Agency found that limiting warming to 1.5 degrees means stopping investment in fossil fuels.