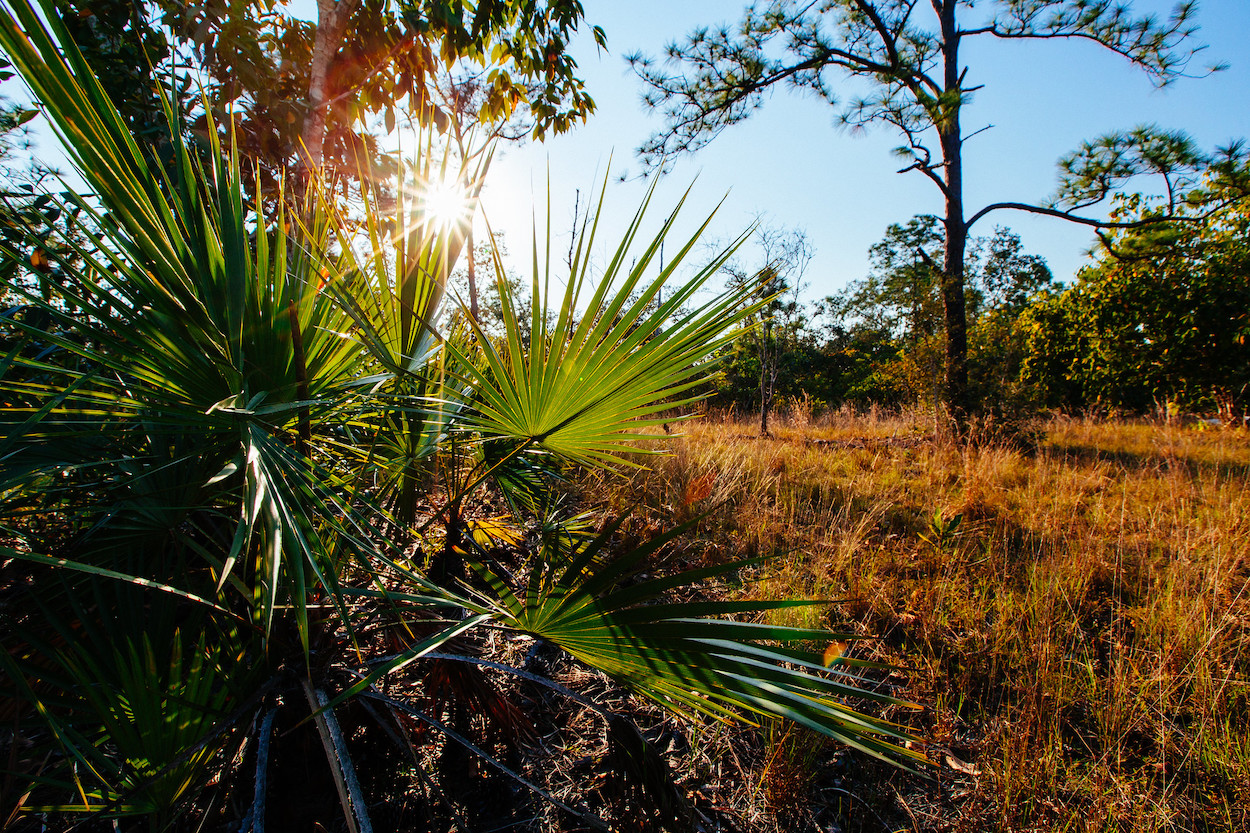 “At its most basic level, this study attempts to understand what shifts in the distribution of the Earth’s ecoregions and biomes will mean for the capacity to conserve and protect biological diversity using protected areas,” said Solomon Dobrowski, the paper’s lead author and a professor of forest landscape ecology in the University’s W.A. Franke College of Forestry and Conservation.

Scientists divide the earth’s land regions into 867 ecoregions, with 14 different biomes such as forests, grasslands, or deserts, according to the World Wildlife Fund. The U.S. Environmental Protection Agency defines ecoregions as “areas where ecosystems (and the type, quality, and quantity of environmental resources) are generally similar.”

A 2014 study describes protected areas within ecoregions as “the cornerstone of biodiversity conservation.” Protected areas also “play an important role in climate-change mitigation.” Around 17 percent of terrestrial and inland water and 10 percent of coastal and marine areas are protected areas, according to a report by the UN Environment Program and the International Union for Conservation of Nature.

The UN’s draft of the Post-2020 Global Diversity Framework, also known as 30 by 30, calls for permanently protecting 30 percent of the earth by 2030 through an expansion of the protected area network. The Biden administration’s America the Beautiful initiative has a goal of conserving 30 percent of the lands and waters in the U.S. by 2030.

How climate change will affect ecoregions

Other studies found similar results. In a 2019 study, researchers looked at the impacts of climate change on ecoregions. What they found is that climate change may change habitats in most scenarios assessed. An older study published in 2011 found that many global ecoregions “may be under substantial climatic stress by 2100.”

Preparing for the impacts of climate change

There are ways to prepare for the impacts of climate change on protected areas, according to the study by the University of Montana. Acknowledging what climate change will do is the first step. Part of that first step is identifying the parts of the ecoregions and protected areas that will remain stable and those that will not. There could be different objectives for conservation efforts within stable or transitioning areas. For example, transitioning areas could focus on conserving large-scale areas while stable areas could focus on promoting climate connections.

“We’re dealing with a moving target in terms of trying to capture the planet’s biodiversity in protected areas,” said co-author Caitlin Littlefield. “In this work, we provide a model for how people can anticipate dynamic and shifting patterns of biodiversity and respond with strategic conservation investments.”