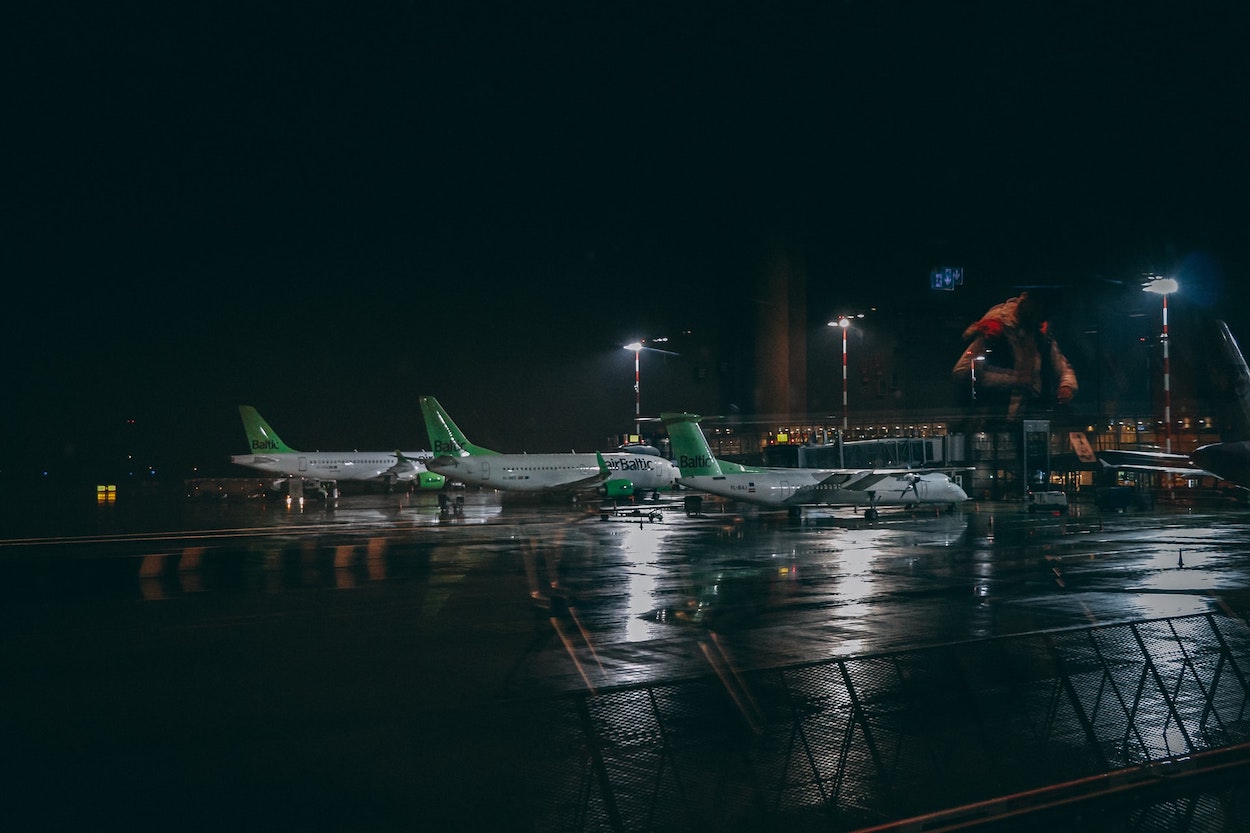 The Biden Administration recently launched a plan to reduce aviation emissions by 20 percent by 2030 by increasing sustainable aviation fuel (SAF). The plan includes actions by several federal departments, including the Departments of Energy, Transportation, and Agriculture, along with the Environmental Protection Agency.

As part of its plan, the administration launched the Sustainable Aviation Fuel Grand Challenge. The Challenge aims to increase the production of SAF by at least three billion gallons a year by 2030. The Challenge also plans to have enough SAF to meet 100 percent of aviation fuel demand, which is projected to be around 35 billion gallons a year. To be considered a SAF, the fuel must achieve at least a 50 percent reduction in life cycle greenhouse gas emissions compared to conventional fuel.

The administration is increasing funding for SAF to help achieve the aims of the Challenge, which include:

The problems with Biden’s plan

There are problems with the Biden administration’s plan. One of them is the use of SAF, also known as biofuels, which the Sierra Club calls “neither carbon-neutral nor sustainable.” Certain types of pollutants are emitted more by biofuels than conventional diesel. Biofuels can have a bigger carbon footprint than gasoline. Corn ethanol is the most common type of biofuels, and it is “actually at least as carbon-intensive as gasoline from oil,” according to MIT Technology Review.

Increasing corn production can cause farmers to decrease crop rotation, which is necessary for soil health. The EPA’s assessment points out that because biofuel production needs land and water, it may cause “several undesirable effects.” One of those undesirable effects is changing land-use patterns which may increase emissions. Biofuels can emit more emissions than some conventional fuels, according to the assessment.

Biden’s plan relies on the use of biofuels instead of on technologies proven to deliver emissions reductions. Katherine García, Acting Director of the Sierra Club’s Clean Transportation for All campaign, urged the administration “to set strong emissions standards for aircraft using technology we know can deliver real reductions, instead of offering false promises and unsustainable solutions.”

There is another problem with Biden’s plan. It relies on aspirational goals instead of a government mandate or incentives. “Aspirational goals like this don’t move markets,” Dan Rutherford,” overseer of the aviation research at the International Council on Clean Transportation, told AP News.

Photo by Arthur Edelmans on Unsplash