Back in January, Governor Andrew Cuomo announced the state’s Green New Deal, which mandates 100 percent clean energy by 2040. That target is the most ambitious in the country and is five years ahead of California’s clean energy mandate. It invests $1.5 billion in 20 large-scale renewable energy projects and up to $200 million in port infrastructure to increase the state’s offshore wind energy. It will also put the state on the path to economy-wide carbon neutrality. The Green New Deal increases the state’s clean energy standard mandate from 50 to 70 percent renewable energy by 2030

“While the federal government shamefully ignores the reality of climate change and fails to take meaningful action, we are launching the first-in-the-nation Green New Deal to seize the potential of the clean energy economy, set the nation’s most ambitious goal for carbon-free power, and ultimately eliminate our entire carbon footprint,” said Governor Cuomo.

The environment is protected in California

The Future Energy Jobs Act went into law on June 1, 2017 in Illinois. The legislation funnels more than $180 million annually into new wind and solar projects from utility companies. It also provides $189 million, plus $10 million annually from existing renewable energy funds, as incentives for solar development and fund training programs. Energy efficiency programs receive $5 million. The result of the law is that it reduces 32 million tons of carbon emissions by 2030.

Cities across the U.S. commit to 100 percent clean energy

Atlanta and Washington, D.C. are two of 100 cities across the U.S. that have committed to achieving 100 percent clean energy. Recently, the Washington, D.C. Council unanimously passed the Clean Energy D.C. Omnibus Act of 2018 which includes a 100 percent clean energy by 2032 commitment. That means that by 2032, all buildings, even the White House, will be powered by renewable energy. The bill also increases fees on energy from fossil fuel sources such as coal and gas; the revenue is used to fund energy efficiency and renewable energy programs. 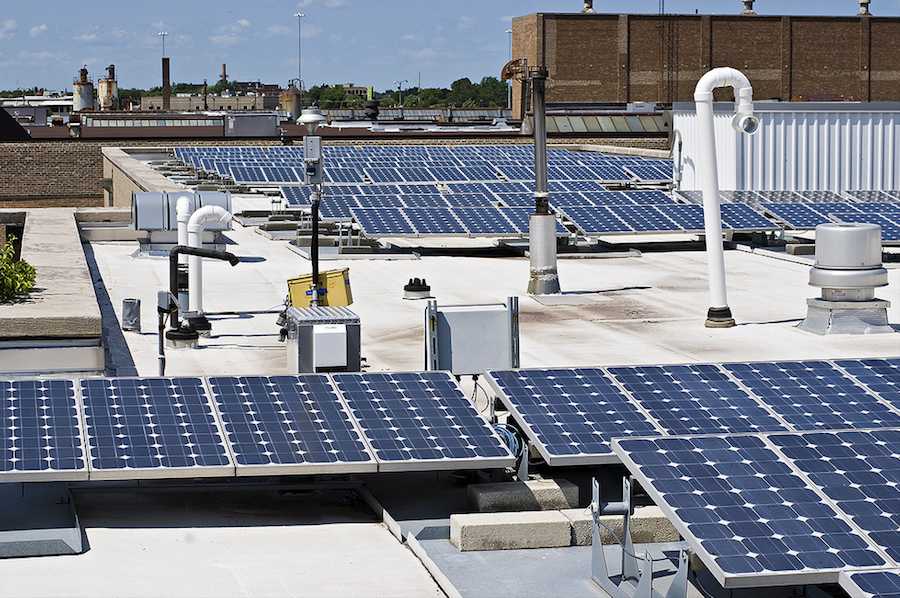