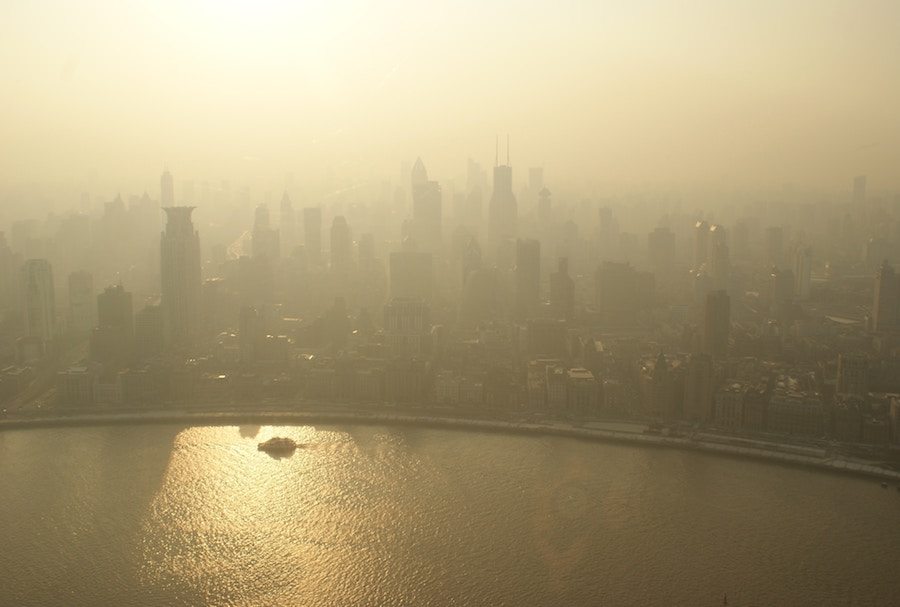 “To protect human health and the environment”

Among his many criticisms, Cox zeroed in on Pruitt’s confounding statements on EPA’s mission, his outright climate denial of change, and the plummeting morale of career workers forced to witness the dismantling of their life’s work,  writing:

“I have worked under six administrations with political appointees leading EPA from both parties. This is the first time I remember staff openly dismissing and mocking the environmental policies of an administration and by extension you, the individual selected to implement the policies.”

Pruitt came to the EPA by way of his election as Attorney General for Oklahoma. Earlier this year I had an opportunity to speak with Johnson Bridgewater, president of the Oklahoma chapter of the Sierra Club. Bridgewater saw firsthand Pruitt’s brazen disregard for environmental safeguards.

While AG for Oklahoma, Pruitt oversaw the dismantling of a years-long effort by the state to get large poultry operations next door in Arkansas to stop polluting “the entire watershed of eastern Oklahoma.” His 2010 election as AG was funded in large measure by the very same poultry interests in Arkansas.

A thinly veiled pretense of leadership

Pruitt says he believes the scientific consensus on climate change still has too many “unanswered questions.” Yet he supports eliminating climate research to find those answers. In any case, he doesn’t think CO2 is a primary driver of climate change.

He wants to “give back power to the states” to administer environmental programs. That will be difficult, given how the Trump administration’s proposed budget slashes funding to states for those programs.

At every turn, Pruitt shows little interest in leading his agency or learning from his staff. His thinly veiled pretense of leadership appears more as a cover for his corporate and political bosses.

Speaking out against Pruitt

On the eve of Donald Trump’s anticipated announcement of whether he intends on keeping the U.S. in the Paris Agreement, Cox wrote a follow-up letter to Pruitt. Whatever hopes he may have had last March that things could improve under Pruitt now appear all but dashed.

“I was hopeful you would make some adjustments to better engage EPA career staff and to push back on the Administration’s efforts to dramatically cut EPA’s budget and reduce staff to levels not seen for over 30 years,” wrote Cox.

“Unfortunately, based on the President’s most recent EPA budget, my conversations with EPA staff, and some of your recent decisions, I am even more concerned than in late March about the direction of EPA under your leadership.”

An EPA insider forwarded to us Cox’s letter. Read the full text here.