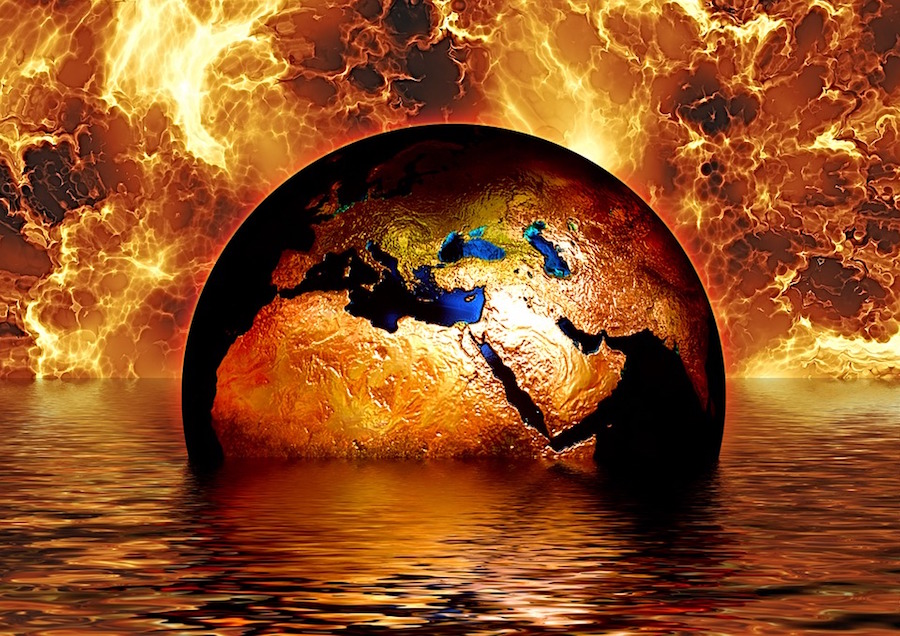 The world is finally waking up to the devastating impact of climate change. Governments and big businesses are finally noticing the concerns that environmentalists have been warning about for years. With the finance world taking notice this article looks at the effects that climate change has had and will have on your investments.

Last November in Paris the UN held a climate summit gathering 195 nations to discuss the impact of climate change. The summit concluded with all 195 nations signing the Paris Agreement, setting into motion the process of cutting global carbon pollution.

The target is to limit global warming to 1.5 Degrees. The Paris summit finally woke businesses up to the fact that climate change is happening and is a real threat. Investment in climate change has so far been about trying to maximize profit from renewable energy sources such as biofuel, and solar and wind energy. Michael Peltz, writing for the Institutional Investor, noted that while asset managers were investing in ways to combat climate change, he couldn’t find any who were thinking about the broader impact that climate change could have on the economy and their company portfolios.

Recently investors and financial markets are taking note of the impact of climate change. The reason: loss of profits. As reported on this website earlier this year new shale oil and gas investments are at risk due to high levels of debt. We reported that while producers raised $8.9 billion in equity, low prices and a strong reaction to reduce greenhouse gases are putting these investments at risk of default. Companies are finally waking up to the fact that their big investments in fossil fuels are causing damage not just to the environment but also to their profit margins.

With the future of investments at risk, companies are acting. Finance leader Morgan Stanley state on their site that one way businesses are reacting to climate change is starting up an alliance of corporations know as the We Mean Business Coalition. The idea behind this coalition is to advocate sustainable practices on top of environmental regulations enacted by governments worldwide. Morgan Stanley reports that more than 400 businesses including Ikea, Sony, and Coca-Cola are committed to moving towards a carbon-neutral future. Money is now being poured into climate change prevention. Bloomberg reports that portfolio managers have pledged to steer $2.6 trillion in investments away from fossil fuels. This is up from the $50 billion in 2014. This huge change in investment shows how serious big businesses are taking on board the effects of climate change on the economy and the environment.

What does this mean for investors? For example FXCM a leading market insight company reports that revenue in the UK oil industry has dropped over the years as production has fallen. If you look at the figures you might well say that not much will change in the near future, yet as financial markets across the world show the trend is clearly moving towards the renewable long-term future.

Climate change is putting your investments at risk. There is a lot of uncertainty in the fossil fuels market and with stocks decreasing investing will become harder and riskier as the years progress. This article shows that there is hope for investors. Investing in renewable energy and fighting climate change is now taken seriously by businesses where only a few years ago they weren’t interested. The world is changing, businesses and governments are coming together to fight this threat and by investing in reducing carbon pollution you are not only making a sensible financial decision but also saving the planet.

All images courtesy of Pixabay 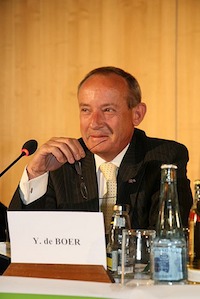