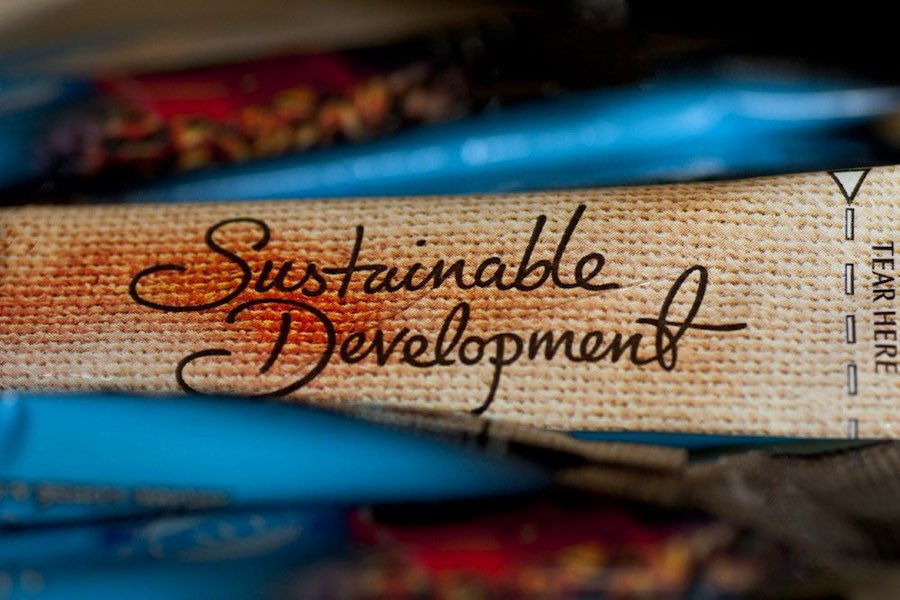 After years of volatility, green finance is emerging as a central part of our efforts to address climate change and transform our energy infrastructure. Green finance is preoccupied with adapting to the impacts of climate change and/or reducing greenhouse gas emissions.  It is the means by which we can stream tremendous amounts of needed capital into emissions free sources of power.

Although a precise definition of green finance (GF) is somewhat elusive, generally speaking it can be understood as sustainable investment and banking, where investment and lending decisions are taken on the basis of environmental considerations. This applies to both the public and the private sector and it specifically entails environmental screening and sustainability focused risk assessment.

For years, GF was dismissed as being too risky. Now in the wake of the signing of the Paris climate accord, lenders cannot ignore the economics of climate action that make clean energy an attractive opportunity. Governments began seriously investing in clean technologies in 2005. However, the early years were fraught with challenges, not the least of which was the economic crisis of 2007 – 2008.  Nonetheless, between 2005 and 2010, there was a 200 percent increase in the growth of GF.

There is well warranted optimism that 2016 will be the year in which green finance comes of age. Governments, businesses and global organizations are all getting on-board to make this a landmark year for GF.

In an article published in the Huffington Post, Nick Robins, the Co-Director of the UNEP Inquiry into a Sustainable Financial System, said:

“From a strategic perspective, 2015 built a new set of policy foundations for the global economy, signaling new directions for the financial system…So, if 2015 designed the foundations, the task for the financial community in 2016 is to take the practical steps to deliver the reallocation in capital that’s required, and doing this in ways that result in an orderly transition in global markets.”

At a G7 meeting last summer, the world’s leading economies agreed to phase out fossil fuels. At this meeting, Angela Merkel said the leading industrialized countries were committed to raising $100 billion in annual climate financing by 2020 from public and private sources.

According to a new report, green finance has what it takes to deliver decisive climate action. The report says that GF is capable of keeping temperatures from rising beyond the upper threshold limits of 1.5 to 2 degrees Celsius set in the Paris climate accord. The report was produced by a partnership between Bloomberg New Energy Finance, Ceres and Ken Locklin of Impax Asset Management. The report, titled Mapping the Gap: The Road From Paris, finds that there is enough money in the global economy to finance the transition to clean sources of energy.

We have gleaned valuable insights about the feasibility of GF from a number of pilot projects. A report from the Climate Investment Fund (CIF) shows that green finance works. The report titled, “Learning by Doing: The CIF’s Contribution to Climate Finance,” studied GF in 48 countries. CIF oversees more than $8 billion, which it uses to support projects in cleantech, forests, climate resilience and renewable energy.

We now have a wide range of initiatives and organizations that are supporting the growth of GF, including the SDGs and the green bond market. This year, the Green Climate Fund has come of age and the G20 has indicated that it is committed to green finance. Mark Carney, the Governor of the Bank of England and Chairman of the Financial Stability Board, has said that GF has grown up and it is no longer a “niche”.  In March, Carney said that in a bid to mainstream climate friendly funds, the G20 will make green finance a “priority”. The G20 has explored the concept through its Green Finance Study Group.

The IMF is now focusing on climate change and the World Bank along with the IBD are contributing to the funding of clean energy in the developing world.

Many governments are gearing up to get involved with GF and some nations have already implemented policies. As reported by Bloomberg, Indonesia plans to limit the ability of banks to lend money to projects that are deemed environmentally destructive. While this is a move designed to curb slash and burn agricultural practices in the country, it can be applied to any set of environmental parameters. A May 2015 WWF report stated that there are four major banks in Indonesia, Malaysia and Singapore that have embedded environmental factors as part of their credit-decision process. Last fall, the Association of Banks in Singapore introduced guidelines on responsible financing.

A 2016 UNEP report titled, “The Financial System We Need,” declares that the UK is a global hub for GF. London’s financial community is positioning themselves to lead green finance, while Hong Kong and Singapore are already leaders in GF.

As explained by Achim Steiner, Executive Director of the United Nations Environment, “2016 is set to be the year of green finance. Across the world, we are seeing a growing number of countries aligning their financial systems with the sustainability imperative.”

Governments, financial institutions, investors and businesses have been pouring capital into clean energy at ever increasing rates.  After a protracted period of intense volatility, green finance has finally arrived. It is now an unstoppable global force that is helping to build a clean power infrastructure.
——————-
Richard Matthews is a consultant, eco-entrepreneur, green investor and author of numerous articles on sustainable positioning, eco-economics and enviro-politics. He is the owner of The Green Market Oracle, a leading sustainable business site and one of the Web’s most comprehensive resources on the business of the environment. Find The Green Market on Facebook and follow The Green Market’s twitter feed. 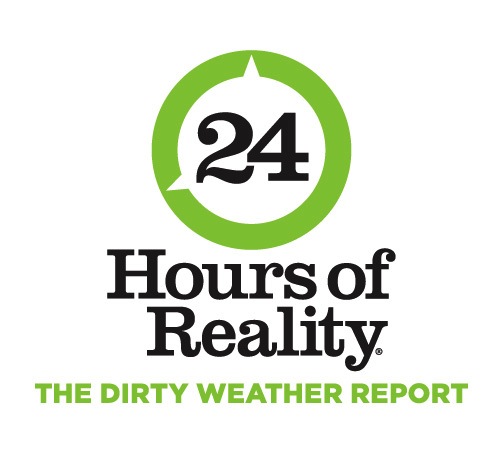