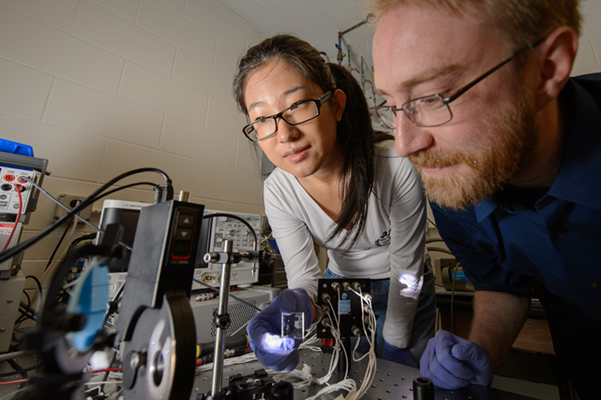 Most of us could hardly recognize some of the new solar collectors. Researchers at Michigan State University specifically responded to the aesthetic critics of solar panels by creating transparent solar cells. Well, not totally transparent–they actually have thin strips of traditional solar panels to convert the infrared light being reflected by the entire panel. This technology could effectively turn any sheet of glass into a solar energy producer, from the windows of your office building to the screen of your cell phone.

This could spell the end for space-intensive solar plants. Currently the cells cannot convert light into electricity at efficient enough levels to be productive, but researchers hope to achieve efficiency closer to that of existing photovoltaic panels in coming years. Though less effective than older technology, the sheer scale of utility of the new model makes it a much more substantial potential energy source.

Beyond the collection of solar energy, storage continues to be a problem. Modern batteries are typically inefficient and expensive, making solar energy only useful during daylight hours. Researchers at Ohio State University are working to solve this problem and recently debuted a photovoltaic panel with a built-in battery. If the new design is successful, fusing the battery and panel into one could be a game-changer. The design has already shown to make batteries 20 percent more efficient and 25 percent less expensive.

Another area of solar innovation has been ingenuity of application. Thinking outside the box has helped establish potential ways to industrialize the production of solar energy without consuming an excessive amount of acreage in the process. The Dutch have already pioneered solar roadways, in which highways are lined with solar panels. This saves clearing more land and makes use of land that is otherwise entirely unproductive. Another effort to limit land use involves constructing solar plants in the 70 percent of the planet that is covered by water. Experiments have already begun in France, England, India and California.

And while seemingly far-fetched, generating solar power from space is another area being examined. Satellites could capture significantly more sunlight than earthbound panels, as they could be positioned to collect solar radiation all the time. The first proposal and tests of this idea began over 40 years ago. The challenge is to create satellites that can capture sunlight, convert it to microwave energy, and beam it back to Earth. The exciting potential of this idea has led to large-scale investment by India, China and Japan.

No doubt we are only at the beginning of the age of alternative renewable energy, and the next few years and decades will be an exciting time to follow the growth of solar power from a fringe sector to a dominant player in the global energy mix. 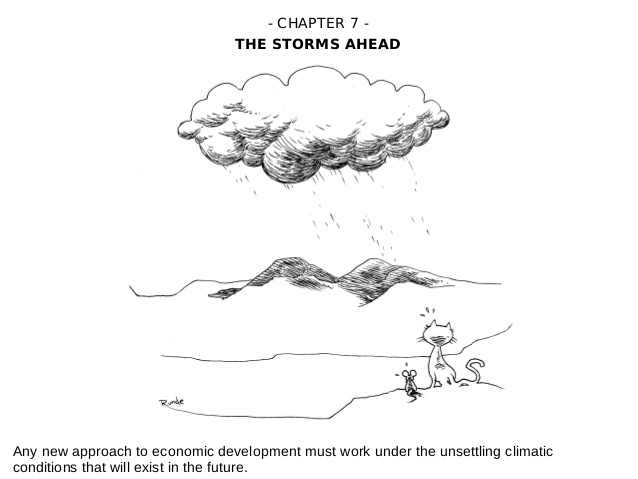