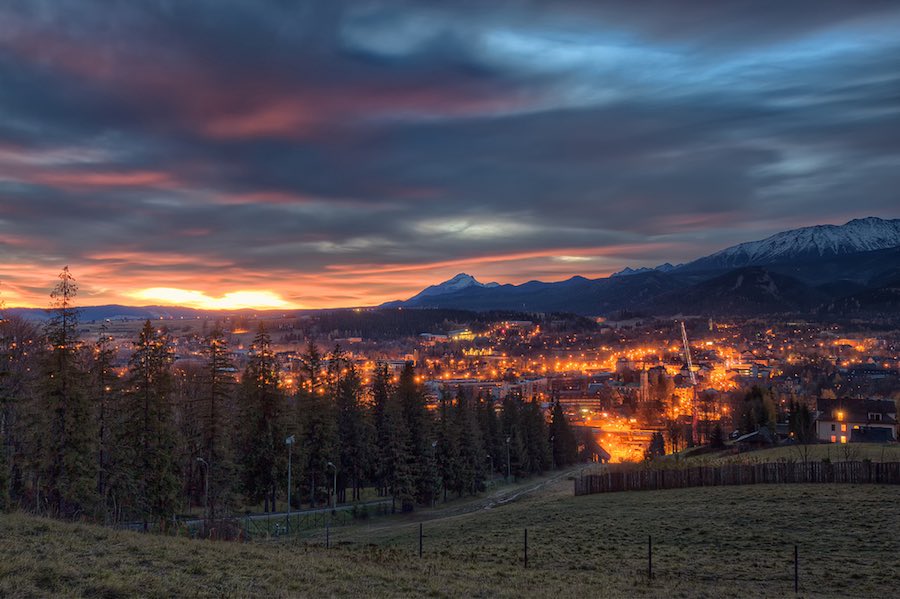 Dear EarthTalk: Where will be the best places to live if global warming gets the best of us? ­- Cynthia McIntosh, Jasper, WY If temperatures around the globe continue to rise in the face of human-induced climate change as climatologists expect, some of the world’s most populous areas could become uninhabitable. Rising sea levels will flood out coastal areas, while increasing drought will make survival in already arid areas difficult at best. While we may have at least a few decades of runway to prepare ourselves for the worst, advance planners might want to think carefully about where to put down roots now.

According to the Notre Dame Global Adaptation Index (ND-GAIN) that measures and ranks 175 countries based on vulnerability and readiness to adapt to climate change, Scandinavian countries—Norway, Sweden, Finland and Denmark—just might be the safest spot in the carbon-compromised world of the future.

ND-Gain researchers stress that residents of just about any developed country (including the U.S., Canada, Australia, New Zealand, Russia, China and most of Europe) will likely be fine staying put given the fact that better-heeled governments are already gearing up to adapt to warmer temperatures, more intense storms, rising sea levels and other expected changes. On the flip side, the worst places to be may be mid-latitude developing countries, including most of Africa and South Asia. The countries ND-GAIN predicts will be hardest hit by climate change include Chad, Eritrea, Burundi, the Democratic Republic of Congo, the Central African Republic, Sudan, Niger, Haiti, Afghanistan and Guinie Bissau.

Americans looking for the best place to live domestically as the world warms should also look north. Alaska and the Pacific Northwest, both blessed with plenty of water and plenty of terrain well above sea level, are generally acknowledged to be the best parts of the country to be in under a new climate regime. In fact, University of Washington atmospheric science professor Cliff Mass believes the Pacific Northwest will be “a potential climate refuge” in coming decades. He writes in his popular weather blog that Washington State could soon become the nation’s premiere wine production region as California’s vineyards continue to be slammed by years and years of drought.

Meanwhile, UCLA environmental economics professor, Matthew Kahn, says that otherwise fading cities like Minneapolis, Milwaukee and Detroit will become more and more attractive as their counterparts to the south (Miami, Phoenix, Los Angeles, San Diego) take the brunt of global warming’s fury. In his 2010book, Climatopolis, Kahn predicts that Detroit will be one of the nation’s most desirable cities by 2100. Other climate change winners could include Vermont, Pennsylvania, Ohio, Indiana and Colorado.

Not everyone agrees that Detroit will be the golden city of our future world. Author Giles Slade contends in his 2013 book, American Exodus, that we all may be heading for northern Canada when global warming’s fury really starts to kick in:

“The safest places will be significant communities in the north that are not isolated, that have abundant water, that have the possibility of agricultural self-sufficiency, that have little immediate risk of forest fires, that are well elevated, and that are built on solid rock,” he writes. “Our northern lands are our Noah’s ark—a vital refuge against the moment of mankind’s greatest need.”

EarthTalk® is produced by Doug Moss & Roddy Scheer and is a registered trademark of Earth Action Network Inc. View past columns at: www.earthtalk.org. Or e-mail us your question: earthtalk@emagazine.com. 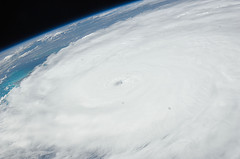 One thought on “EarthTalk: The Best Places to Live in a Climate-Changed World”