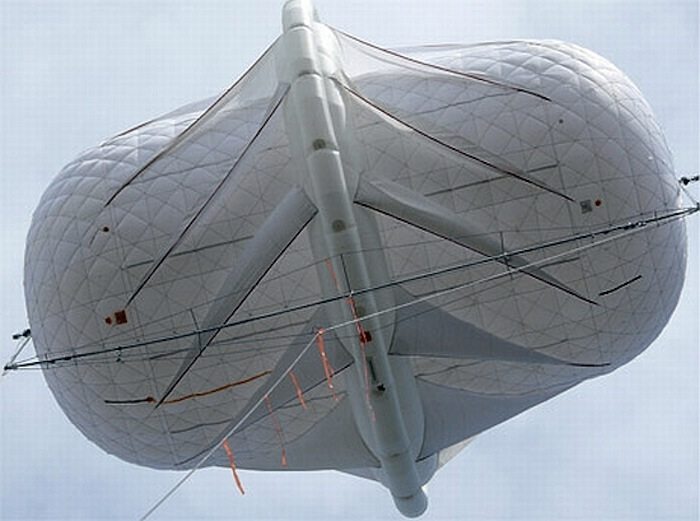 “Looking at the big picture, it is more likely that economic, technological or political factors will determine the growth of wind power around the world, rather than geophysical limitations,” PhysOrg quoted researcher Ken Caldeira of the Carnegie Institution for Science, where Marvel originally launched the project.

In their study, the researchers investigated the geophysical, not the economic, factors associated with using current wind energy technology to generate power. They defined surface winds as those from which energy could be harvested using turbines mounted on towers on land and offshore. Also incorporated into the research team’s models were higher altitude winds from which power could be extracted using turbines attached to kites.

In addition, the study focused on finding the optimal number of wind turbines that could be deployed in a given area. The more wind turbines deployed at any given site, the higher the total energy extracted, up to a point. At some marginal point, adding another wind turbine would increase drag to a point where the turbines could no longer produce energy.

Besides investigating the limits of near-surface and atmospheric wind power potential and the optimal number of wind turbines needed to exploit a given wind energy resource, the researchers also investigated the climate effects associated with harvesting high-altitude wind energy.

Harvesting all the potential energy contained in the world’s winds would in itself create “substantial climate effects.” Extracting an amount sufficient to meet today’s power needs worldwide would be small, however, the researchers found, “as long as the turbines were spread out and not clustered in just a few regions.

Tapping near-surface and atmospheric winds enough to meet today’s global power demand might affect surface temperatures by about 0.1 degree Celsius and affect precipitation by about 1%, according to the research team’s report, which has been published in the September 9 edition of Nature Climate Change. 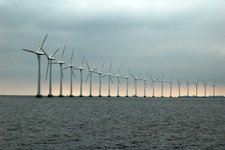 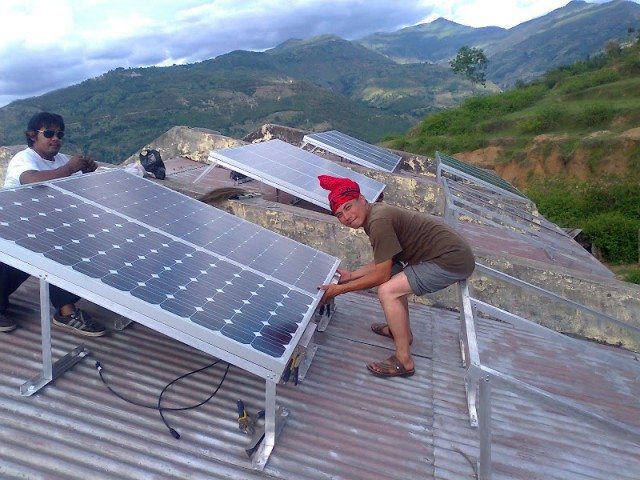