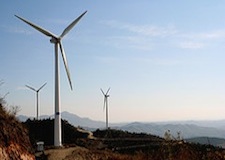 Despite the many challenges, “Chinese leaders are dead serious about environment, more serious than the outside world thinks,” said Yan Kefeng of Cambridge Energy Research Associates.

China is working to change its economic growth pattern away from dirty sources of energy to cleaner sources of fuel. Beijing aims to cut carbon intensity as much as 45 percent from 2005 levels by 2020 and increase the share of renewable energy to 15 percent of primary energy consumption. A 2007 plan devotes 2 trillion yuan ($294 billion) to achieve the renewable energy target.

China’s investment and financing for clean energy reached nearly US$34.6 billion in 2009.

China has one-third of the globe’s solar-energy manufacturing capacity and is one of the world’s leading producers of solar power equipment. From 1999 to 2009, China went from making 1 percent of the photovoltaic cells for solar panels to capturing a 40 percent global market share. Hydropower will also play an important role in attaining China’s goal of 15 percent renewable energy by 2020.

China is also a leading manufacturer of renewable energy components. They are producing more solar panels and wind turbines than any other country in the world.

China’s efforts have decreased energy consumption per unit of economic output by 15.6 percent compared to 2006. These efforts have saved 490 million tons of coal and prevented 1.13 billion tons of CO2 from being emitted into the atmosphere.

With 16 million vehicles on the roads in 2010, China has the largest auto sales in the world. To help manage CO2 emissions, the country is a leading producer of hybrids and fully electric vehicles.

China’s environmental efforts are not limited to renewables, efficiency and EVs. China is committed to increasing forest cover to help absorb carbon and the country has imposed a nationwide ban on plastic shopping bags.

China has signed on to international initiatives such as the Stockholm Convention, which governs the control and phase-out of major persistent organic pollutants (POPs), including many pesticides, PCBs and other chemicals.

China has also signed on to an international effort sponsored by the United Nations and the Global Environment Facility to phase out incandescent light bulbs over the next decade in favor of more efficient sources of lighting.

At the Beijing green industry forum in 2010, Zhou Tienong, vice chairman of the Standing Committee of the National People’s Congress, said China’s green industry generated 1,700 billion yuan and created 2.7 million jobs in 2009. China has set an ambitious goal of 15 percent renewable energy by 2020, but as Zhou said at the forum, “This is not only the target that China aims to realize, but also a sincere promise that China will never renege on its pledge to tackle the deteriorating environment.”

“Clean technology offers a way of rebuilding a new economic pattern that enables us to achieve economic growth while preserving nature,” said Jiang Yaoping, vice minister of commerce. “The low-carbon economy is definitely the future.”

China is the undisputed leader in the green market, which is destined to be the biggest market and the biggest jobs creator of the 21st century. 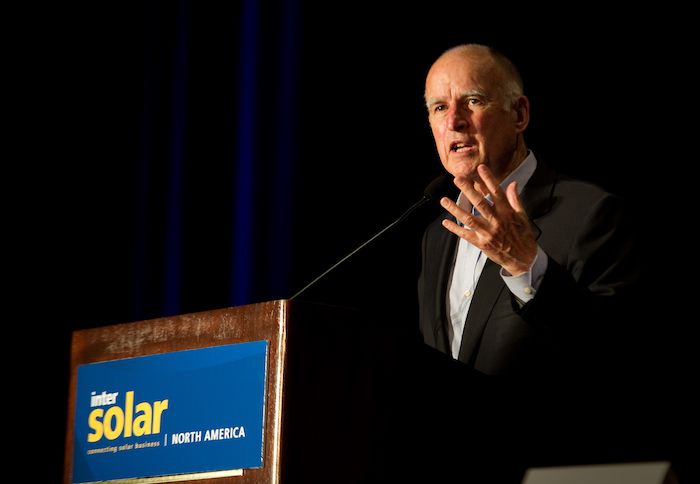