Obama is doing what he can for a country that has no national climate change policy, Technology Review outlines what the US Government is doing for our climate future.

Wind Farms are finding their way further out into the ocean. In the future we will have large swaths of turbines far out in the Atlantic where no one will ever see them.

Clean water is vital to our future, and technology to turn salt water into fresh water is getting better all the time. Technology will be our future, it alone will save us because humans can not freely decide to consume less.

Wikileaks even released some environment related cables. The Dali Lami apparently wants less focus on his people’s political plight and more on the issue of Global Climate Change, his glacier covered homeland is changing before his eyes.

The Tax-Cut Bill our politicians agreed upon includes favorable terms for renewable energy companies as well as our rich citizens. Free money for everyone!

Mother Jones reports on this topic as well. The Tax-Cut Bill also helps out some fossil fuel companies; everyone really does get money.

The campaign to use super cute polar bears as a weapon in the fight to address climate change continues. Its getting old to hear, but its quite accurate that polar bears will be pushed out of their normal habitat by the end of the century, at least at the current rate of pollution.

Protecting forests is becoming more and more complex and tech dependent. Check this article out from the Economist. 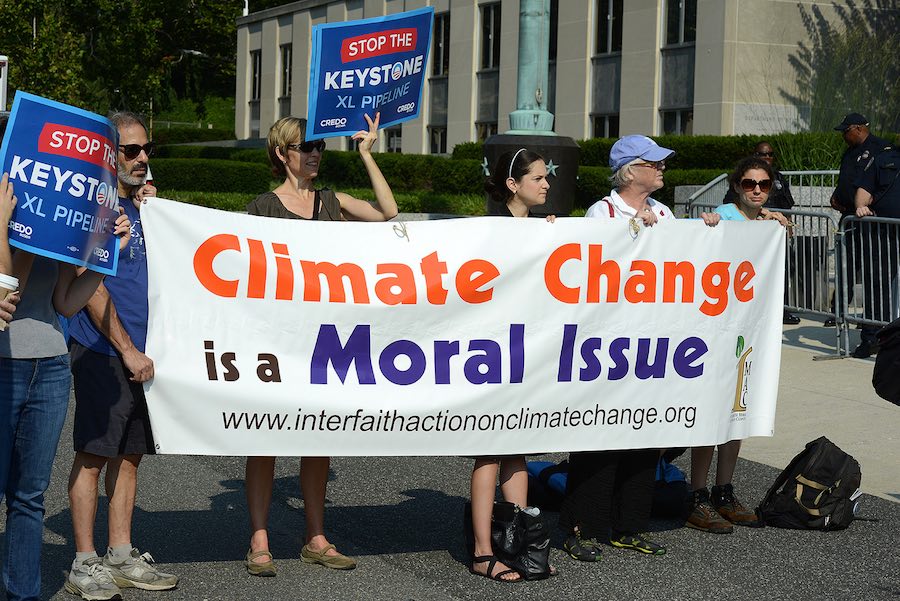 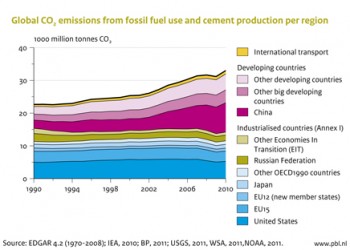