Despite a three-day stalemate between Democrats and Republican on the Senate Energy and Public Works committee, the Clean Energy Jobs and American Power Act passed out of committee on an 11-1 vote. Republicans refused to participate in the markup session of the bill, saying that the EPA needed to conduct a more thorough cost analysis. The minority leader, infamous climate change denier James Inhofe of Oklahoma, characterized Senator Barbara Boxer’s insistence on moving forward without the minority as “the nuclear option.”

Boxer countered Republican claims, saying that the EPA had already done extensive analysis on the bill, and to require more at this early stage in the bill’s life would be a waste of taxpayer money. Boxer also defended her decision to move without Republicans present saying a never-before-used committee rule allowed her that authority. “That’s why they wrote it,” Boxer said of the rule. “Otherwise, the whole Senate can come to a screeching halt.”

The bill has six more committees to wend its way through before reaching the floor of the Senate. Few believe it will pass the full Senate in time for the COP15 climate conference in Copenhagen next month. 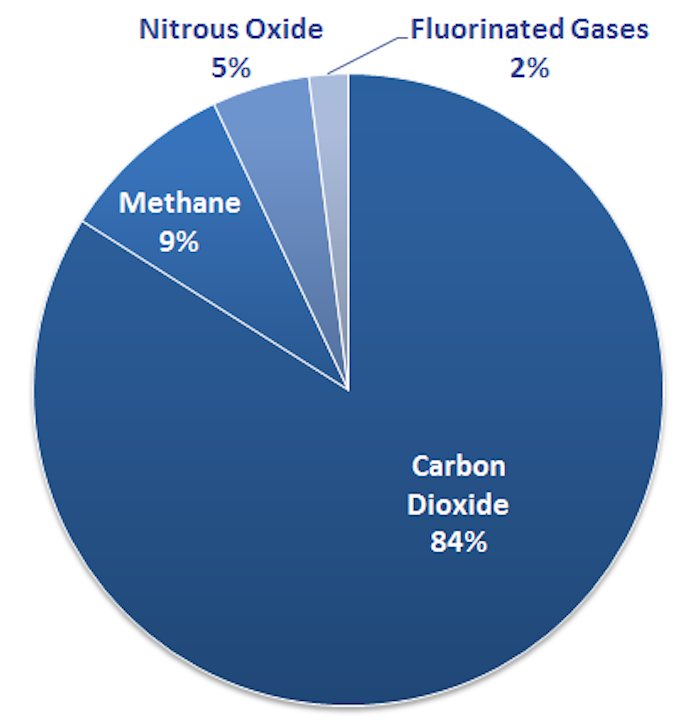