A report released last week from Care International, the United Nations University, and Columbia University entitled In Search of Shelter: Mapping the Effects of Climate Change on Human Migration and Displacement (pdf)

The report states impacts of climate change are already causing migration and displacement among the most vulnerable human populations in the developing world and on low-lying island nations.

It isn’t possible yet to assess the exact number of people that will be displaced by climate change, but the report asserts that by mid-century the scale of the migration will be greater than anything seen before in human history. With consequences for security and political stability reaching across the globe.

The global scale of the challenge therefore requires a global response to avert tragedy for billions of people, the report says. 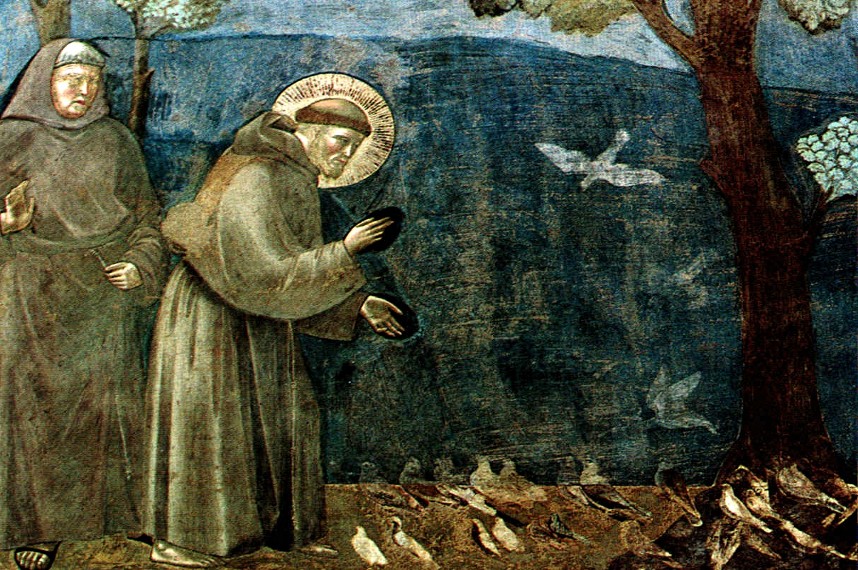 2 thoughts on “Climate Refugees: Mapping the Effects of Climate Change on Human Migration and Displacement”