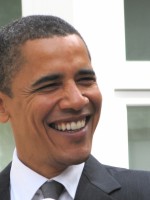 President Obama has vowed that in the absence of congressional action, he will use his executive privileges to combat climate change. Some who are seeking a pretext to discredit the President have suggested that he is ruling by executive orders (EOs). However, President Obama has signed fewer EOs in his first four years in office than most of his predecessors….